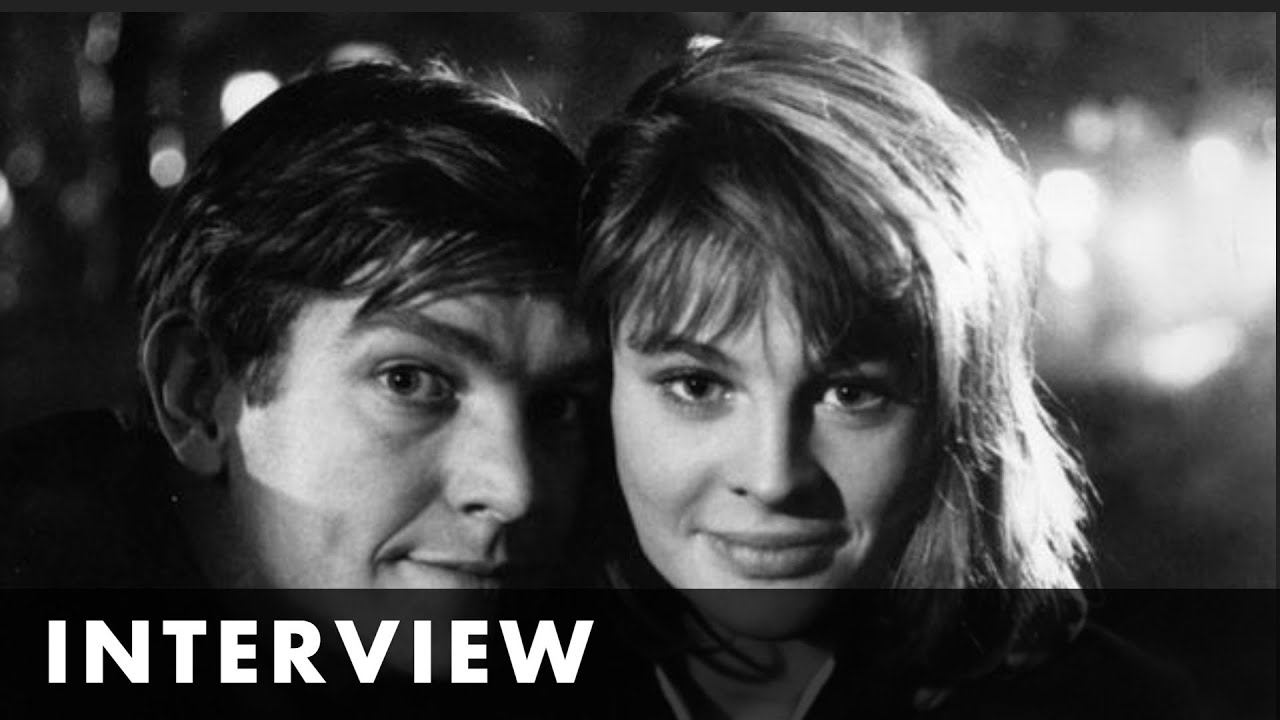 Tom Courtenay delivers a star-making turn as William Terrence Fisher (‘Billy Liar’) in one of the most memorable and universally acclaimed films of the 60s. Running from an unsympathetic working-class family, a pair of demanding fiancées and an insecure job at an undertakers, Billy escapes, Walter Mitty-like, into a world of fantasy where he can realize his dream ambitions. As work and family pressures build to new intolerable levels, Liz (an early, charismatic turn from Julie Christie), enters his drab life and offers Billy the one real chance he’ll ever get to leave the past behind. Scripted by Keith Waterhouse from his own novel, and sensitively directed by John Schlesinger (Midnight Cowboy), Billy Liar is one of the few comedies of the British ‘New Wave’, marrying visual and verbal wit with a rather poignant rumination on the futility of dreams.