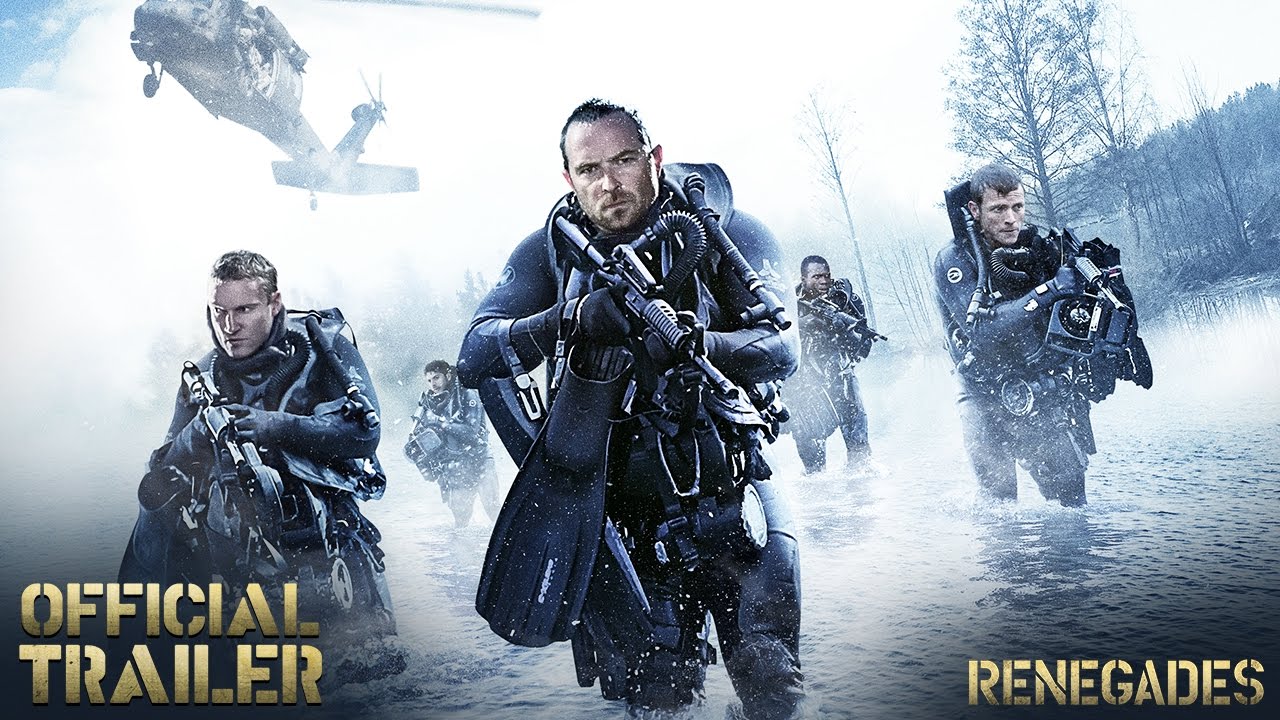 Stars: J.K. Simmons, Sullivan Stapleton, Sylvia Hoeks
Director: Steven Quale
Writers: Richard Wenk, Luc Besson
RENEGADES is about a team of Navy SEALs on assignment in war-torn Europe who discover a treasure of gold at the bottom of a lake — rumored to be worth hundreds of millions of dollars. In an effort to help the locals, they go rogue and engineer a heist to retrieve the gold and return it to its rightful owners. But in a deadly turn of events, they are detected by the enemy and left with only 10 hours to carry out their mission. The film stars J.K. Simmons (Whiplash) & Sullivan Stapleton (300: Rise of an Empire), is directed by Steven Quale (Final Destination 5 and Into the Storm) and is an original story written by Richard Wenk & Luc Besson (Takenand Lucy).