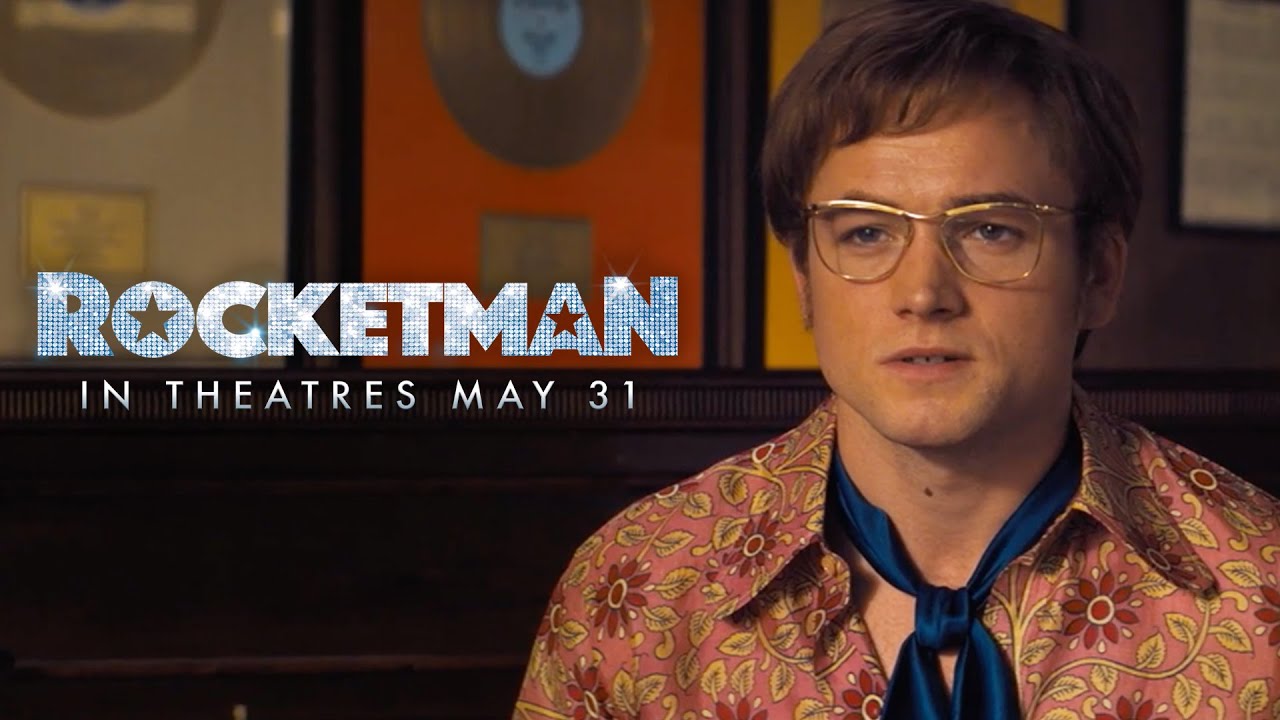 The music and the magic of Elton John’s incredible life comes to the big screen in #Rocketman. 🚀 Watch as the team behind the film discusses Elton John’s journey from prodigy to icon in this special look at Rocketman, in theatres May 31.