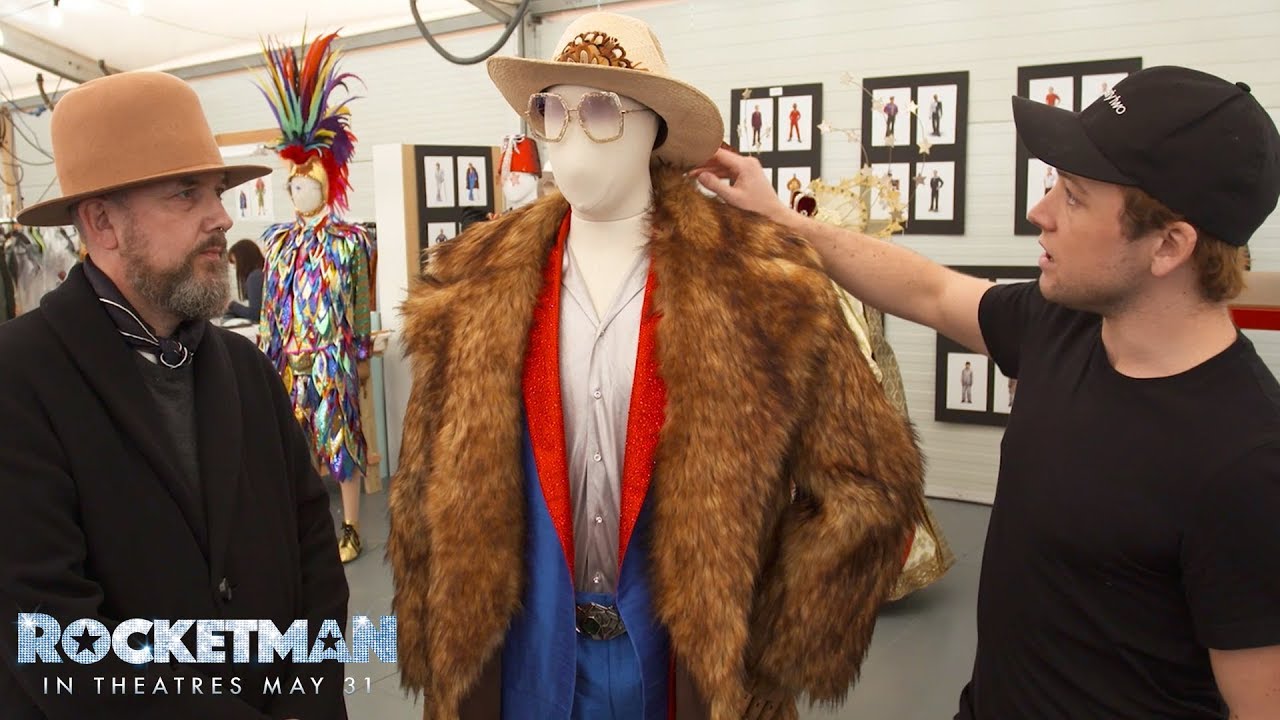 Get a closer look at the stunning costumes of #Rocketman as the cast and filmmakers discuss the importance of fashion in Elton John’s larger-than-life story. Experience these incredible creations on the big screen in #Rocketman, in theatres May 31. Get tickets: Rocketman.Movie