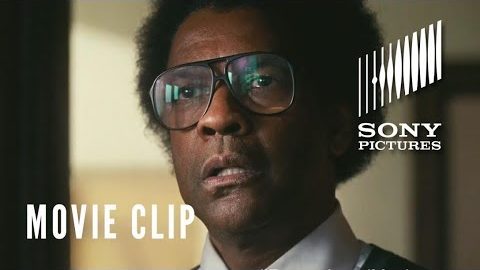 Denzel Washington is Roman J. Israel, Esq. and you’ve never met anyone like him.

Roman J. Israel, Esq. is in theaters this Thanksgiving.