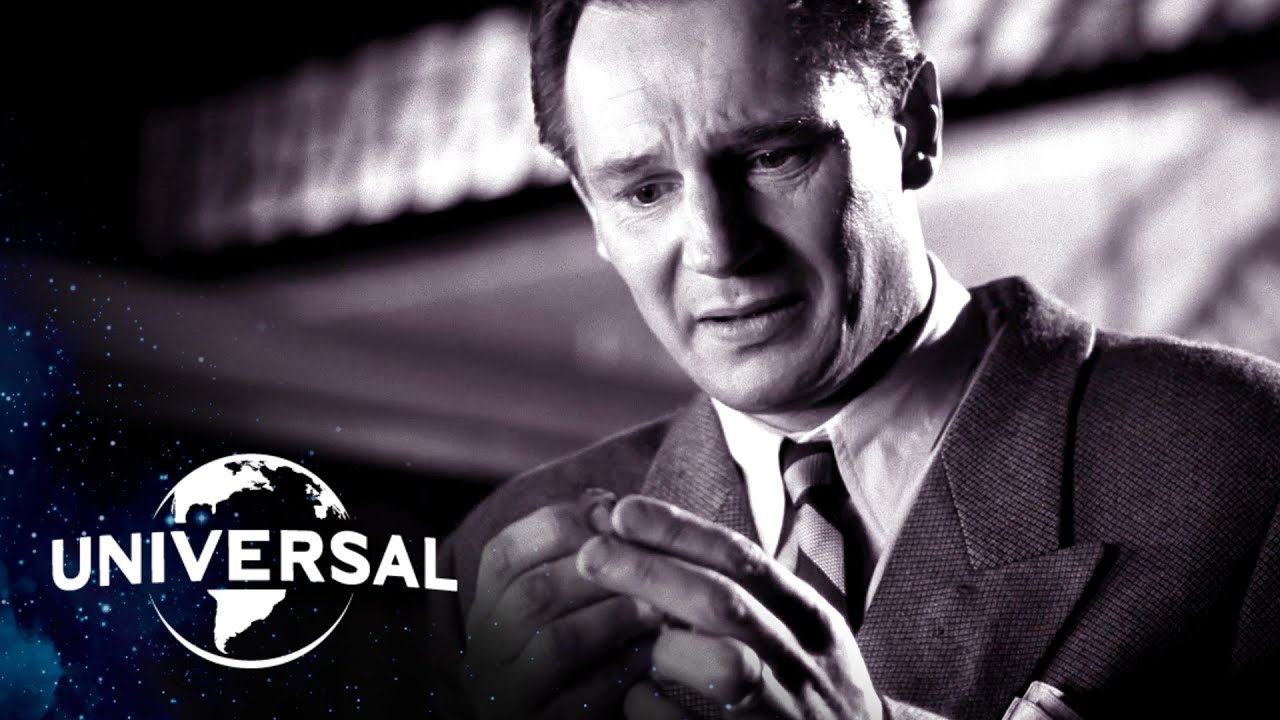 As Oskar Schindler (Liam Neeson) prepares to leave his factory and surrender to the Americans at the end of World War II, he bids farewell to the workers whose lives he saved. The workers give Schindler a signed statement affirming all he did to help Jewish lives during the Holocaust. This causes Schindler to break down, and he says that he should have saved more lives.

Synopsis:
One of the most historically significant films of all time, Steven Spielberg’s Schindler’s List is a powerful story whose lessons of courage and faith continue to inspire generations. Winner of seven Academy Awards® including Best Picture and Best Director, this incredible true story follows the enigmatic Oskar Schindler (Liam Neeson), who saved the lives of more than 1,100 Jews during the Holocaust. It is the triumph of one man who made a difference and the drama of those who survived one of the darkest chapters in human history because of what he did.