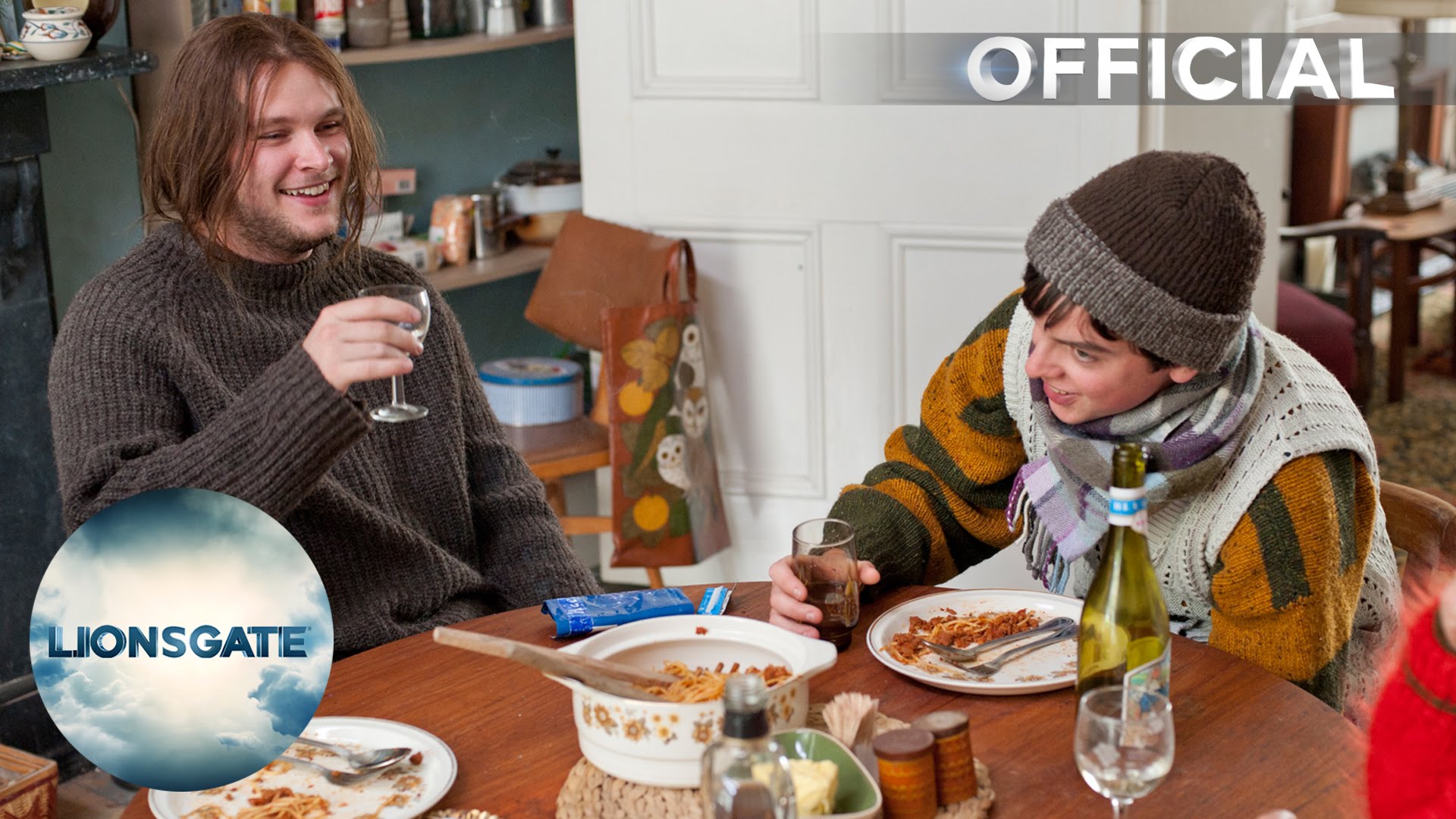 SYNOPSIS:
SING STREET takes us back to 1980s Dublin where an economic recession forces Conor out of his comfortable private school and into survival mode at the inner-city public school where the kids are rough and the teachers are rougher. He finds a glimmer of hope in the mysterious and über-cool Raphina, and with the aim of winning her heart he invites her to star in his band’s music videos. She agrees, and now Conor must deliver what he’s promised – calling himself “Cosmo” and immersing himself in the vibrant rock music trends of the ‘80s, he forms a band with a few lads, and the group pours their hearts into writing lyrics and shooting videos. Combining Carney’s trademark warmth and humor with a punk rock edge, and featuring a memorable soundtrack with hits from The Cure, Duran Duran, The Police, and Genesis, SING STREET is an electrifying coming-of-age film that will resonate with music fans across the board.