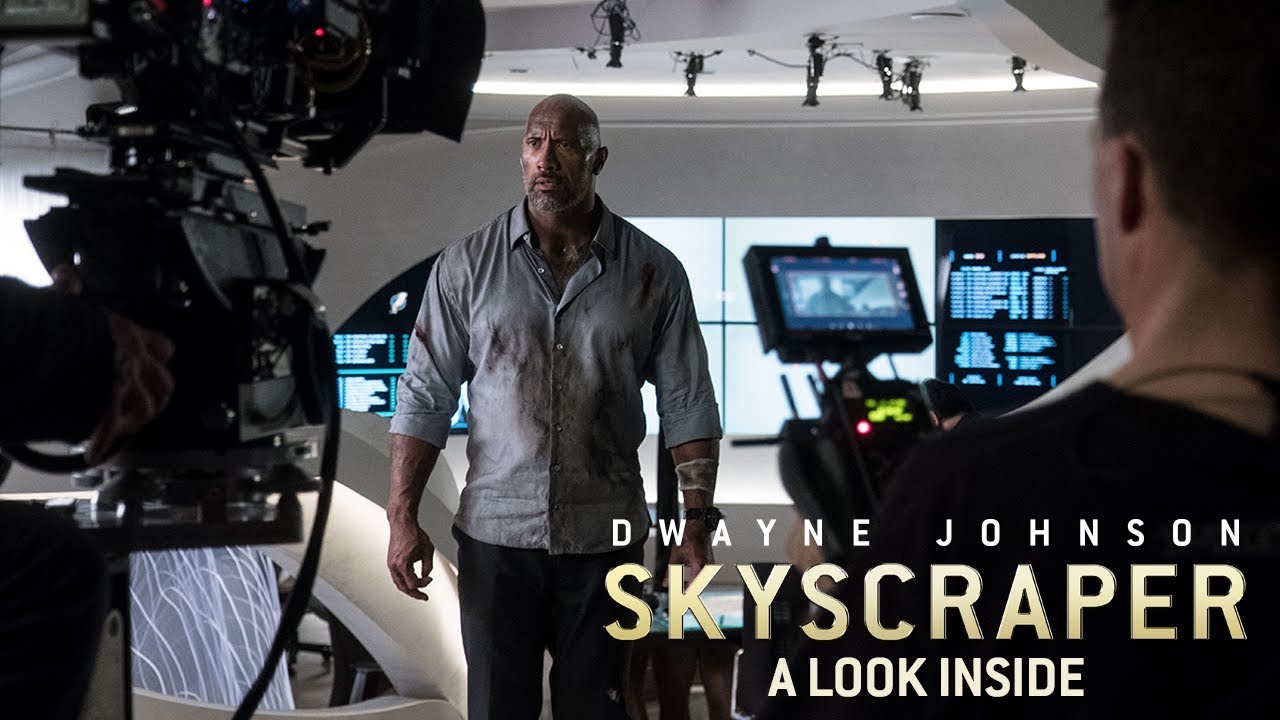 Dwayne Johnson and the Skyscraper filmmakers give a behind-the-scenes look at the movie.