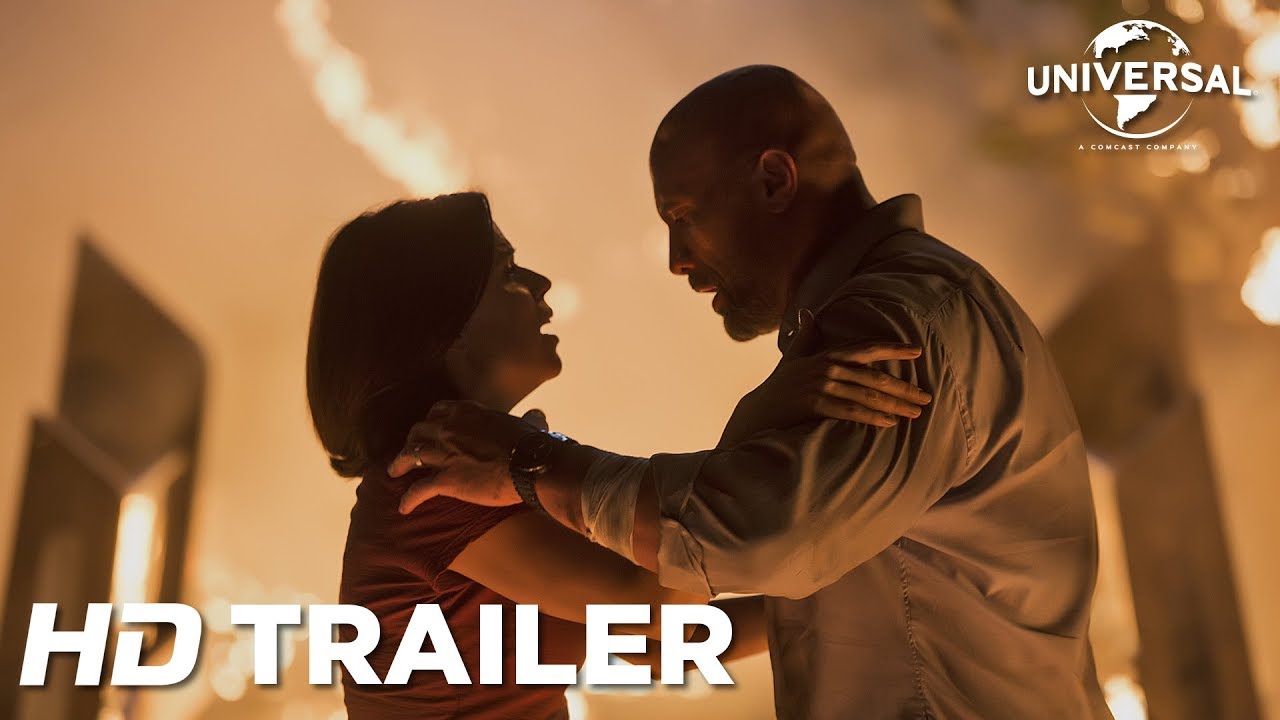 In cinemas July 12 – Book tickets now.
Experience it in 3D, 2D and IMAX.
Follow us on Facebook: www.facebook.com/SkyscraperMovieUK/