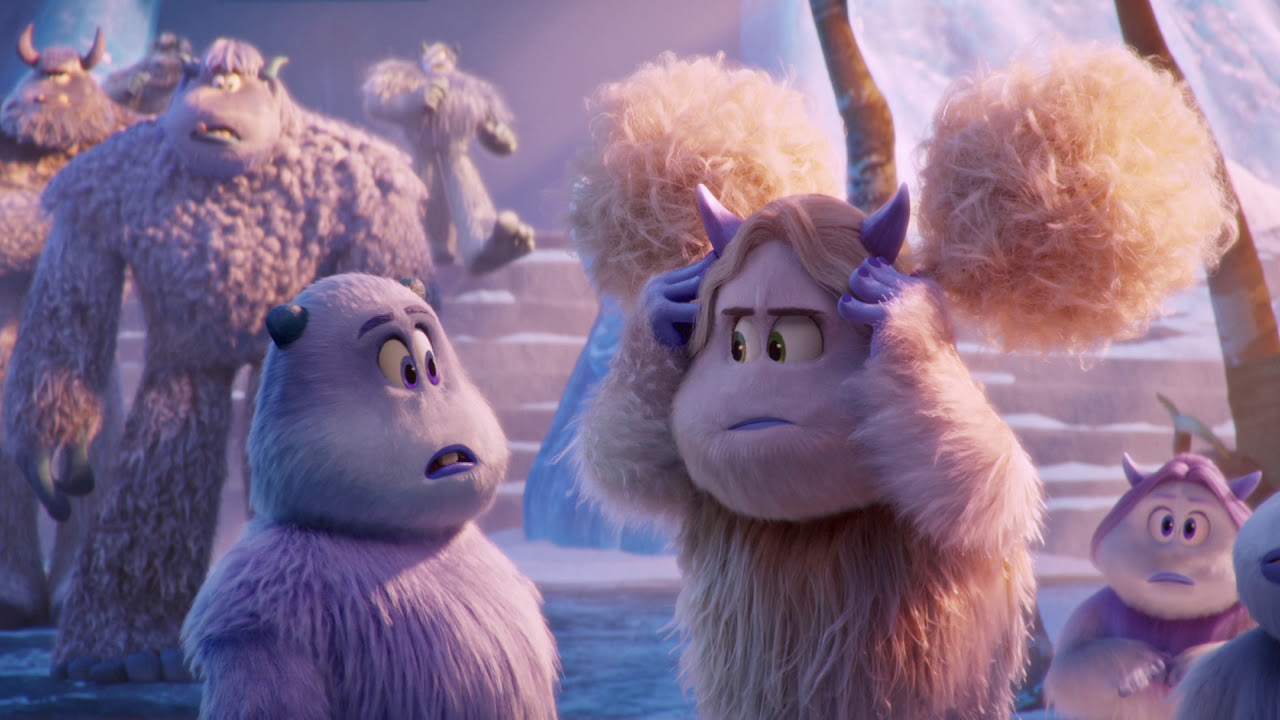 ​“Smallfoot” is directed by Karey Kirkpatrick, Annie Award-winning director of “Over the Hedge” and Annie nominee for the screenplays for “Chicken Run” and “James and the Giant Peach.” The screenplay is by Kirkpatrick and Clare Sera, screen story by John Requa & Glenn Ficarra and Kirkpatrick, based on the book Yeti Tracks, by Sergio Pablos.