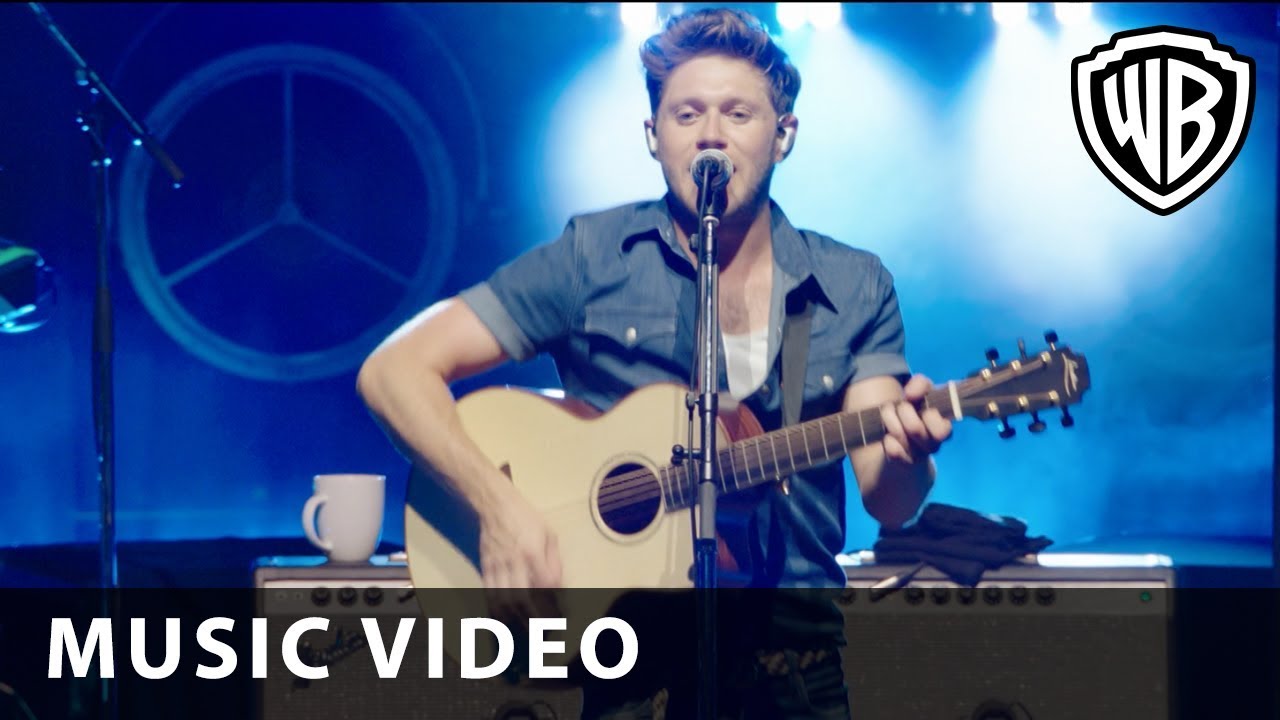 Only in Cinemas October 12, 2018
–
Finally Free (From ‘Smallfoot’) – Performed by Niall Horan
From the Smallfoot Original Motion Picture Soundtrack
Available Now Digitally: http://niall.to/FinallyFreeYD
–
https://www.warnerbros.co.uk/movies/smallfoot
–
An animated adventure for all ages, with original music and an all-star cast, “Smallfoot” turns the Bigfoot legend upside down when a bright young Yeti finds something he thought didn’t exist—a human.

News of this “Smallfoot” throws the simple Yeti community into an uproar over what else might be out there in the big world beyond their snowy village, in an all new story about friendship, courage and the joy of discovery.