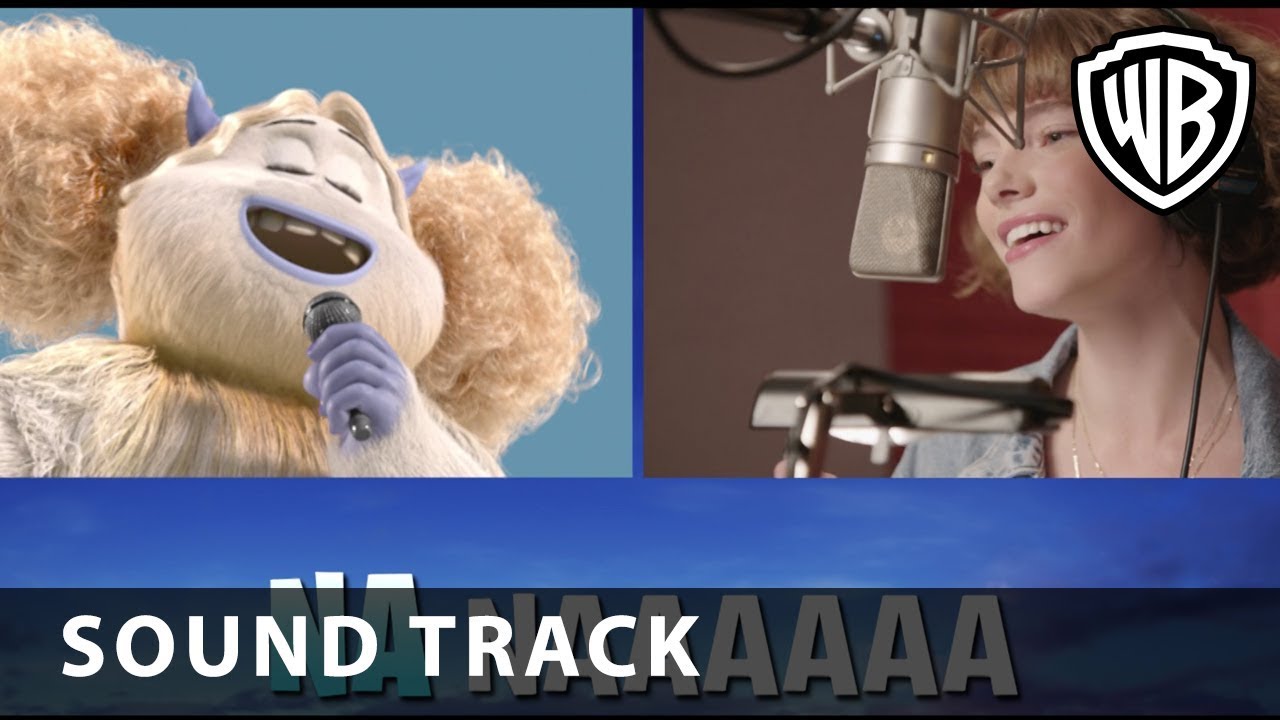 Only in Cinemas October 12, 2018
–
Moment of Truth – Performed by Cyn
From the Smallfoot Original Motion Picture Soundtrack
Available now digitally: https://lnk.to/smlfootCYNVE
–
https://www.warnerbros.co.uk/movies/smallfoot
–
An animated adventure for all ages, with original music and an all-star cast, “Smallfoot” turns the Bigfoot legend upside down when a bright young Yeti finds something he thought didn’t exist—a human.