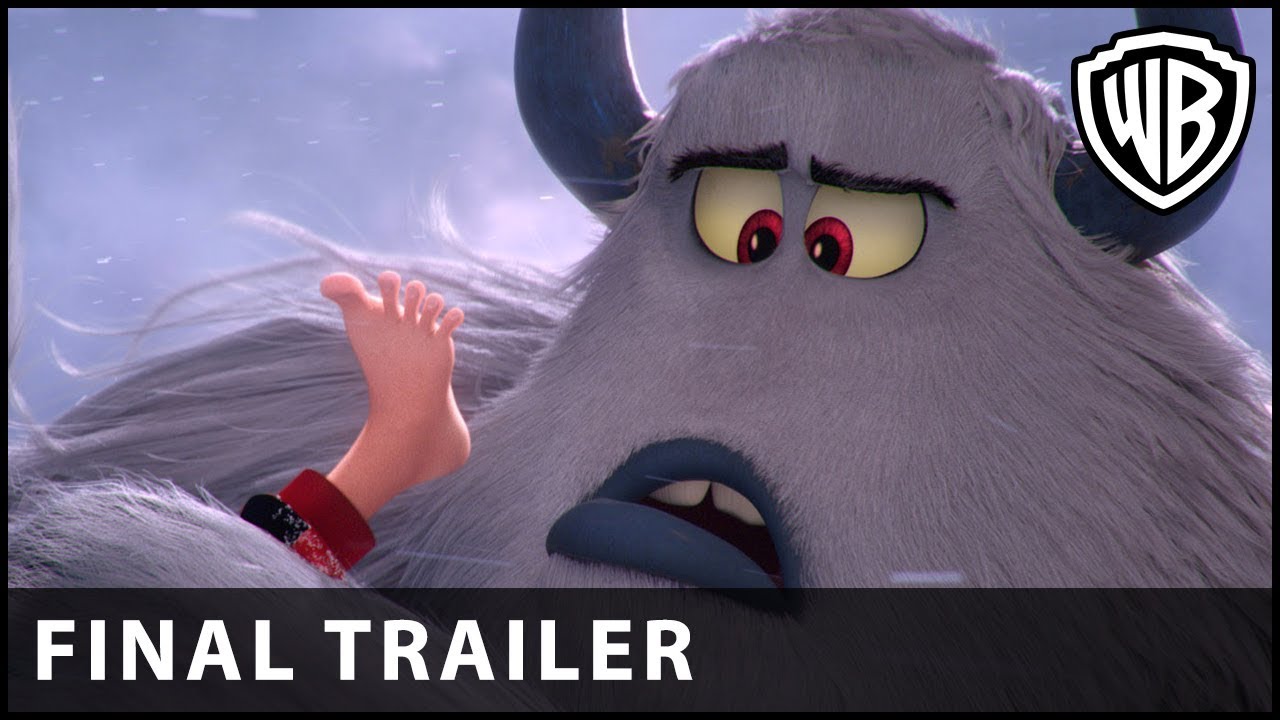 Not every legend is a tall tale. Watch the new trailer for #SMALLFOOT – in cinemas October 12.