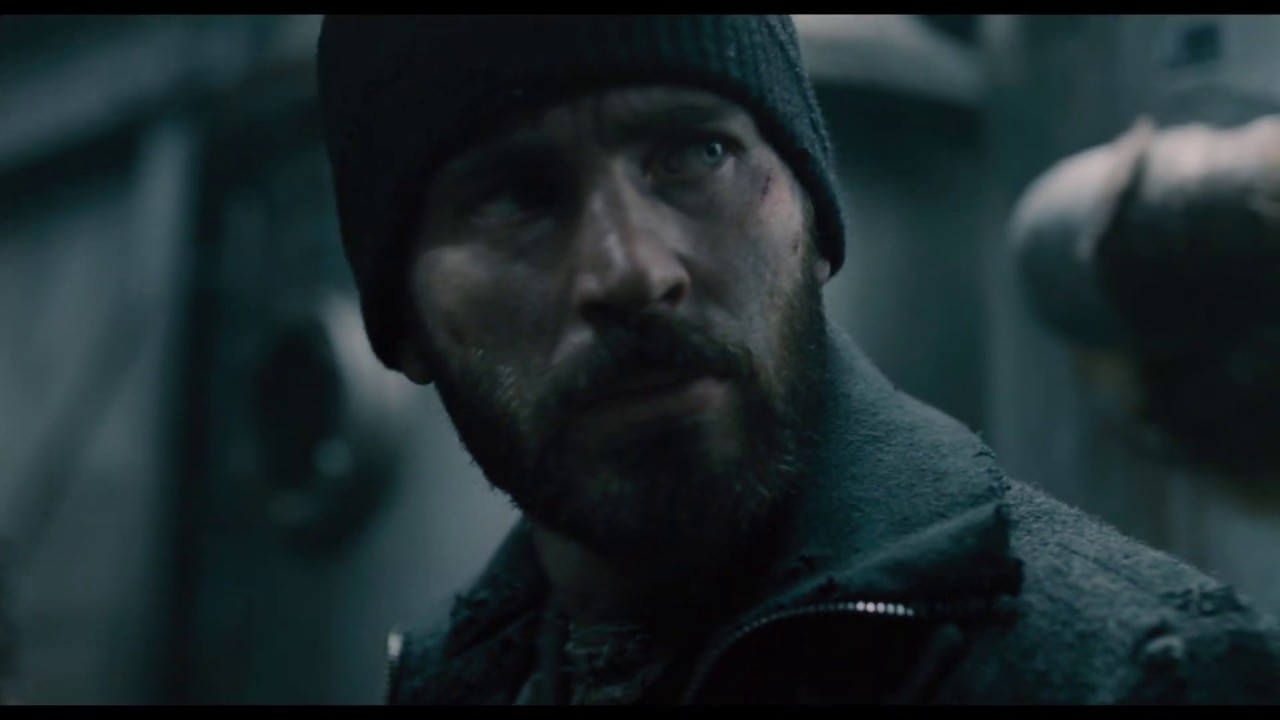 ▶ After a failed global-warming experiment, a post-apocalyptic Ice Age has killed off nearly all life on the planet. All that remains of humanity are the lucky few survivors that boarded the Snowpiercer, a train that travels around the globe, powered by a sacred perpetual-motion engine. A class system has evolved aboard the train, fiercely dividing its population—but a revolution is brewing. The lower-class passengers in the tail section stage an uprising, moving car-by-car up toward the front of the train, where the train’s creator and absolute authority resides in splendor. But unexpected circumstances lie in wait for humanity’s tenacious survivors…