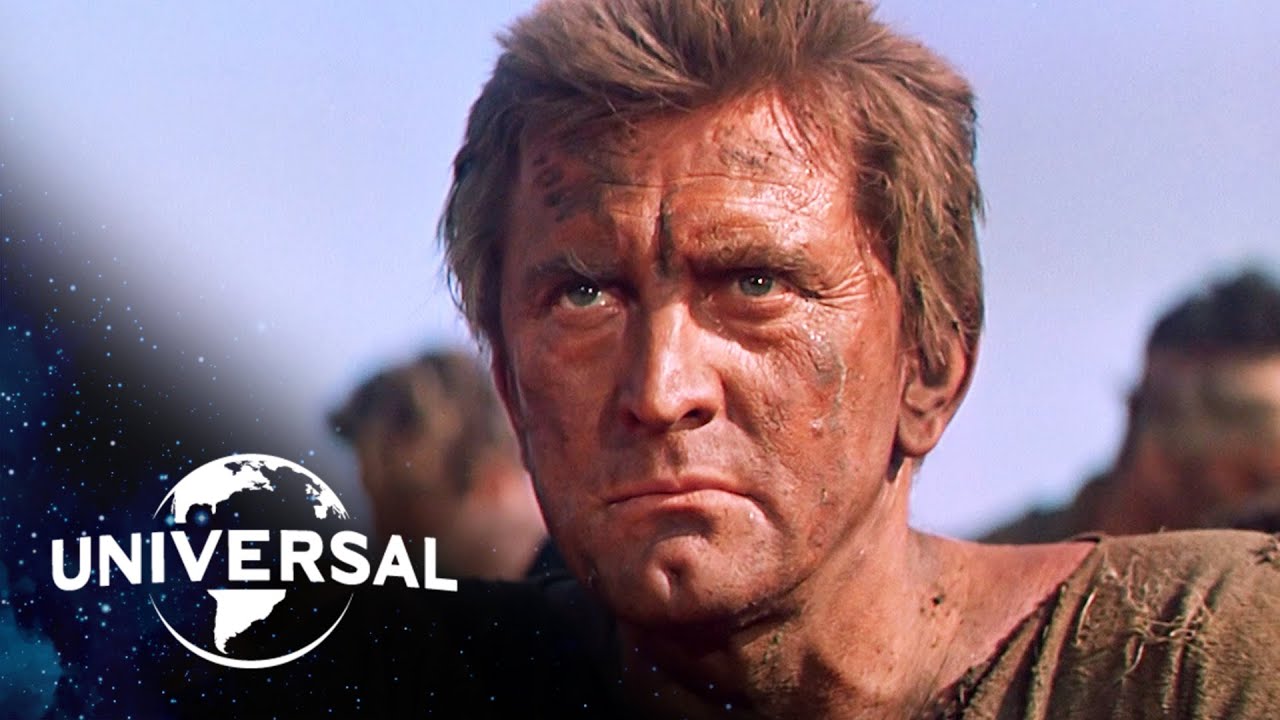 Kirk Douglas (1916-2020) is most recognized for his iconic performance as Spartacus, leader of a slave rebellion against the Roman Empire. He is remembered through his work in these poignant scenes from the four-time Academy Award-winning film and his work to end the Hollywood blacklist.

Director Stanley Kubrick tells the tale of Spartacus (Kirk Douglas), the bold gladiator slave and Varinia (Jean Simmons), the woman who believed in his cause. Challenged by the power-hungry General Crassus (Laurence Olivier), Spartacus is forced to face his convictions and the power of Imperial Rome at its glorious height. The inspirational true account of man’s eternal struggle for freedom, Spartacus combines history with spectacle to create a moving drama of love and commitment.