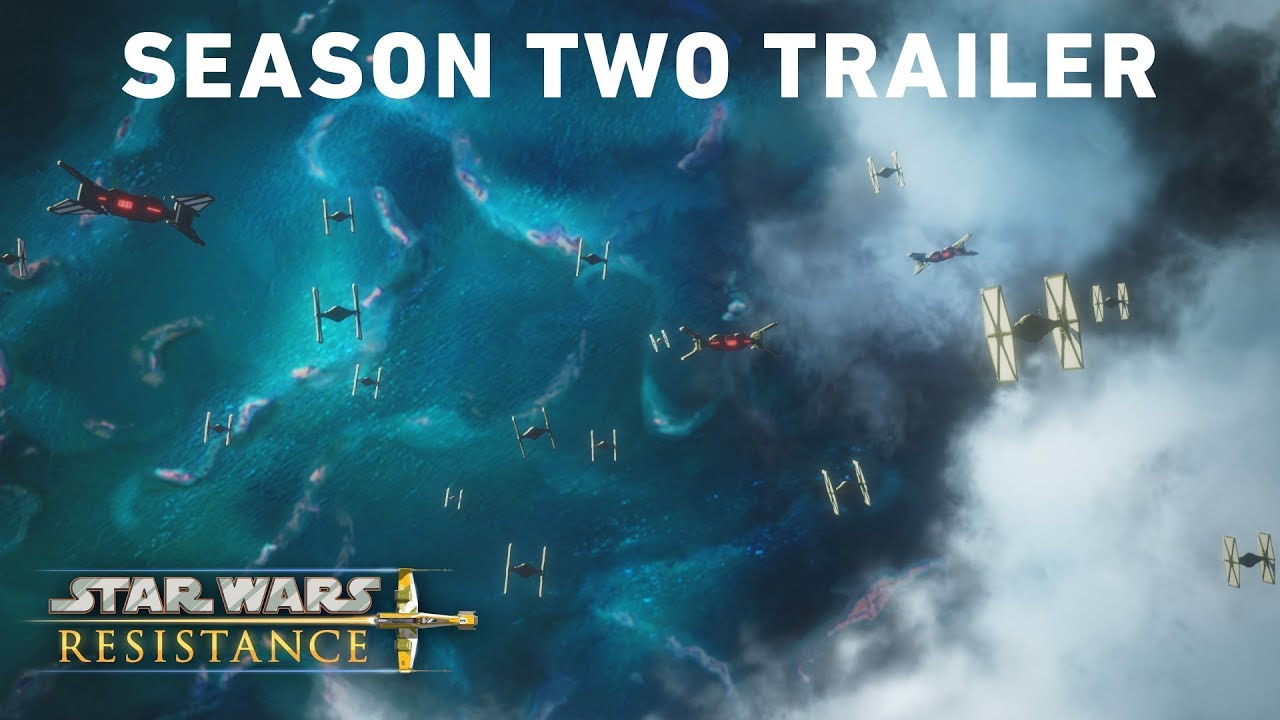 The Emmy Award-nominated series Star Wars Resistance returns for its second and final season beginning Sunday, October 6 at 10:00 p.m. EDT/PDT on Disney Channel and in DisneyNOW, with subsequent airings on Disney XD. The concluding season takes place during the events of “The Last Jedi” leading up to “The Rise of Skywalker,” as Kaz and the team continue to fight against the threat of the First Order, culminating in an epic series finale.