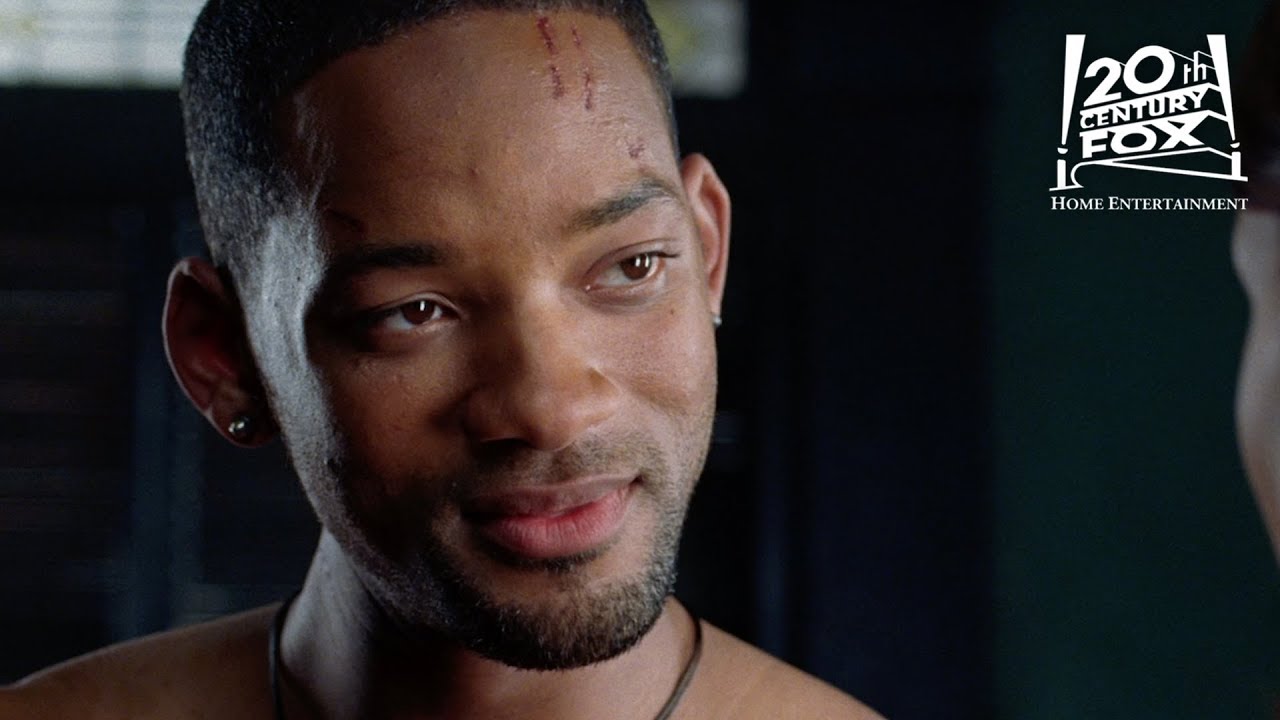 About Romeo + Juliet:
Baz Luhrmann’s modern classic unfolds with its heart on its sleeve and guns ablaze. In this dazzling adaptation of Shakespeare’s classic love story, OSCAR® Nominee Leonardo DiCaprio stars opposite Claire Danes. They light up the screen as the original star-crossed lovers against a thumping soundtrack and a boldly imagined modern-day setting.

About Die Hard:
Facing Christmas 3,000 miles from his estranged wife and two children, New York policeman John McClane (Bruce Willis) flies to Los Angeles bearing presents and hoping to patch up his marriage. Stylish and cool Hans Gruber (Alan Rickman) is in Los Angeles as well for the holiday season, but he’s not there to give out presents. He’s there to take: more than $600 million in negotiable bearer bonds from the multinational Nakatomi Corporation, where McClane’s wife Holly (Bonnie Bedelia) is an executive. When the takeover becomes hostile, it’s up to John McClane to take on the terrorists with all the grit and determination he can muster–but not without a sense of humor.

About I,Robot:
In the year 2035, technology and robots are a trusted part of everyday life, but not for robo-phobic police detective Del Spooner (Will Smith). While investigating the apparent suicide of a renowned robot designer, detective Spooner teams with robo-psychologist Dr. Susan Calvin (Bridget Moynahan) and a prototype robot with human emotions to thwart a worldwide revolution designed to overthrow human rule.

About Walk The Line:
Celebrate 75 Years of Rebels from 20th Century Fox! Singer. Rebel. Outlaw. Hero. With his driving freight-train chords, steel-eyed intensity and a voice as dark as the night, the legendary “Man in Black” revolutionized music – and forged his legacy as a genuine American icon. Golden Globe winners Joaquin Phoenix and Reese Witherspoon star (and sing) as Johnny Cash and June Carter in this inspiring true story of one man’s unwavering devotion to his sound, his message and the greatest love of his life.

About Jumper:
A genetic anomaly allows David Rice (Hayden Christensen) to teleport himself anywhere. He discovers this gift has existed for centuries and finds himself in a war that has been raging for thousands of years between Jumpers and those who have sworn to kill them.