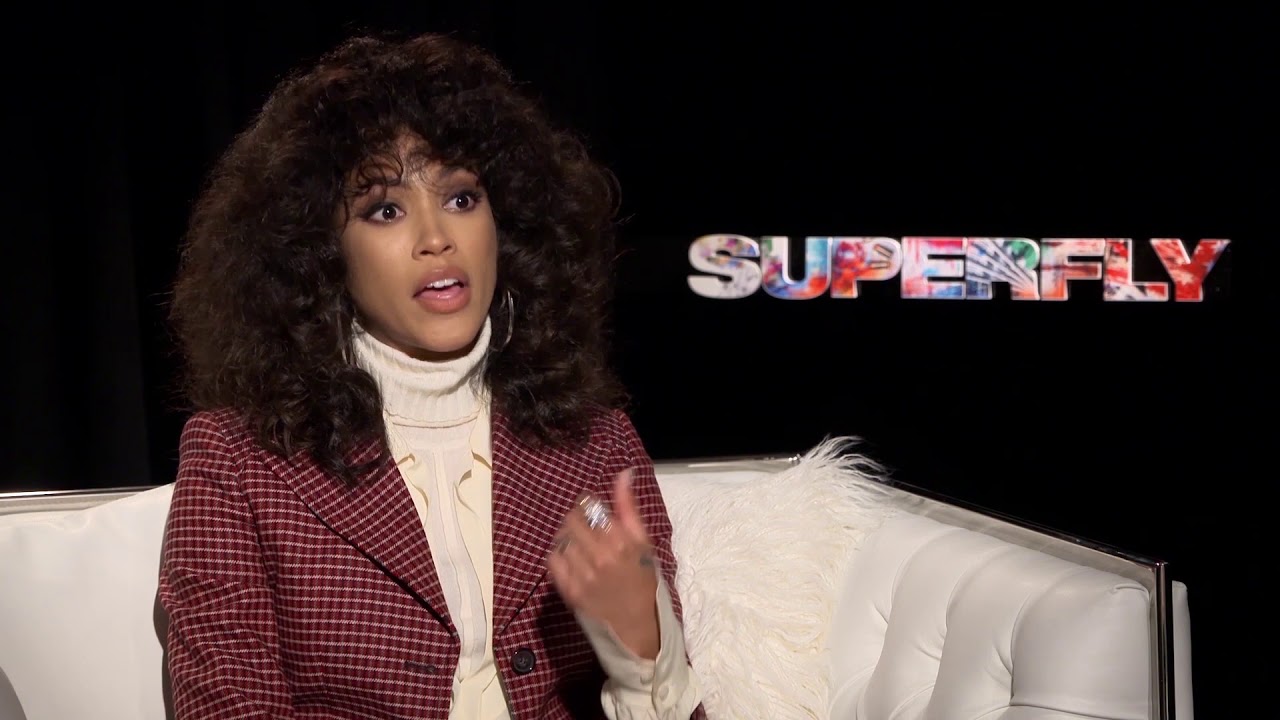 Watch the Superfly cast play “never have I ever”. #SUPERFLY is in theaters now.

Superfly – the film that helped define a genre in its characters, look, sound, and feel – is reimagined with Director X, director of legendary music videos (Drake, Rihanna), introducing it to a new generation. The screenplay is by Alex Tse.