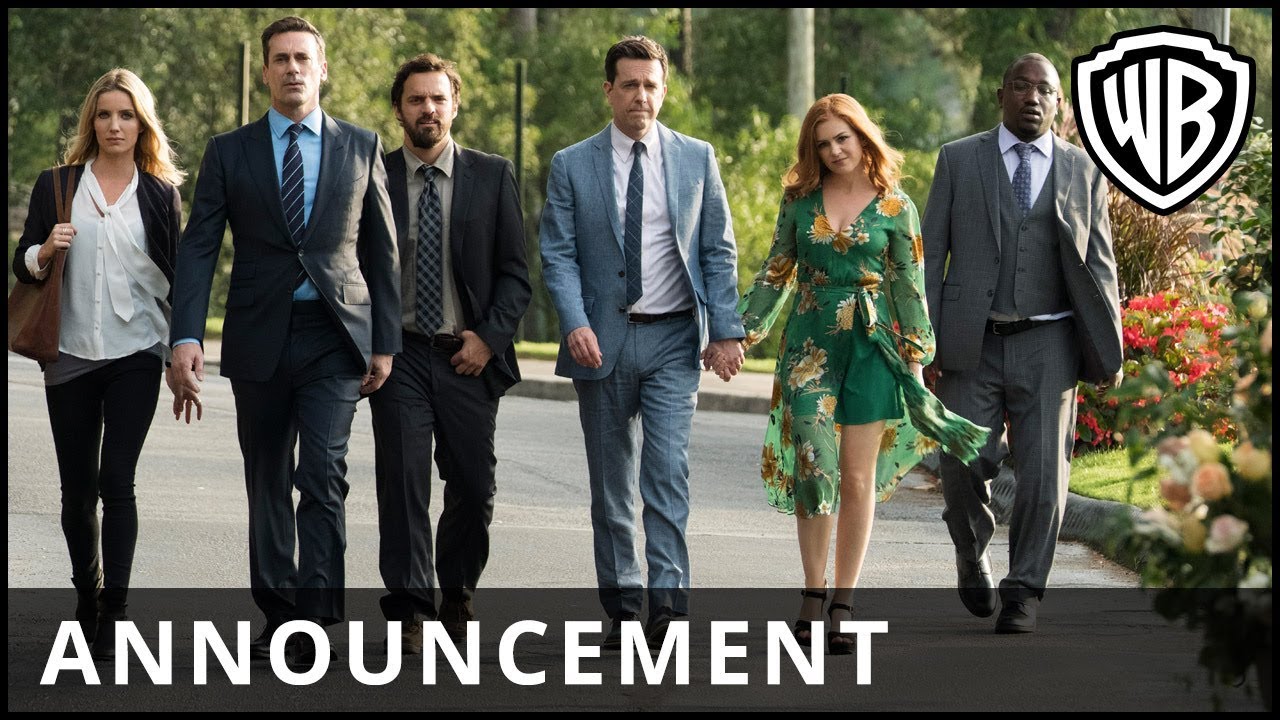 Meet the friends who started it all. Don’t miss #TagMovie, in cinemas June 29.