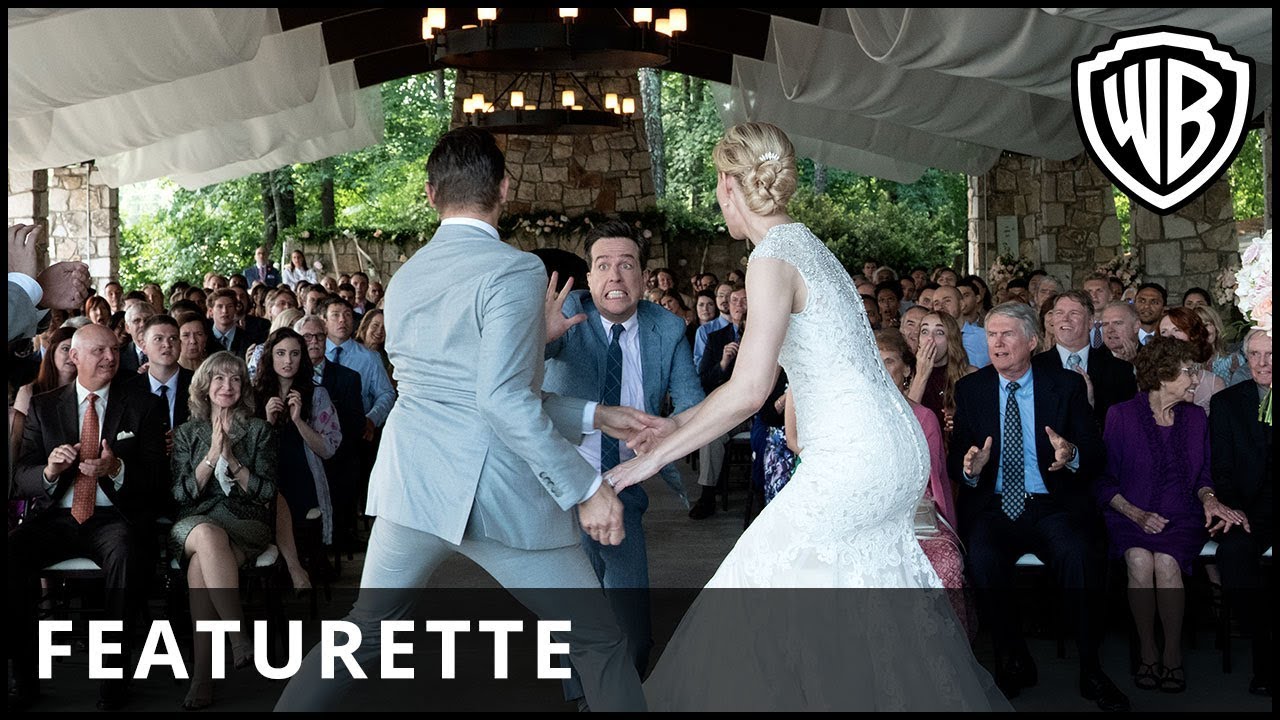 Some traditions never get old. Don’t miss #TagMovie, out on Digital now and DVD November 5