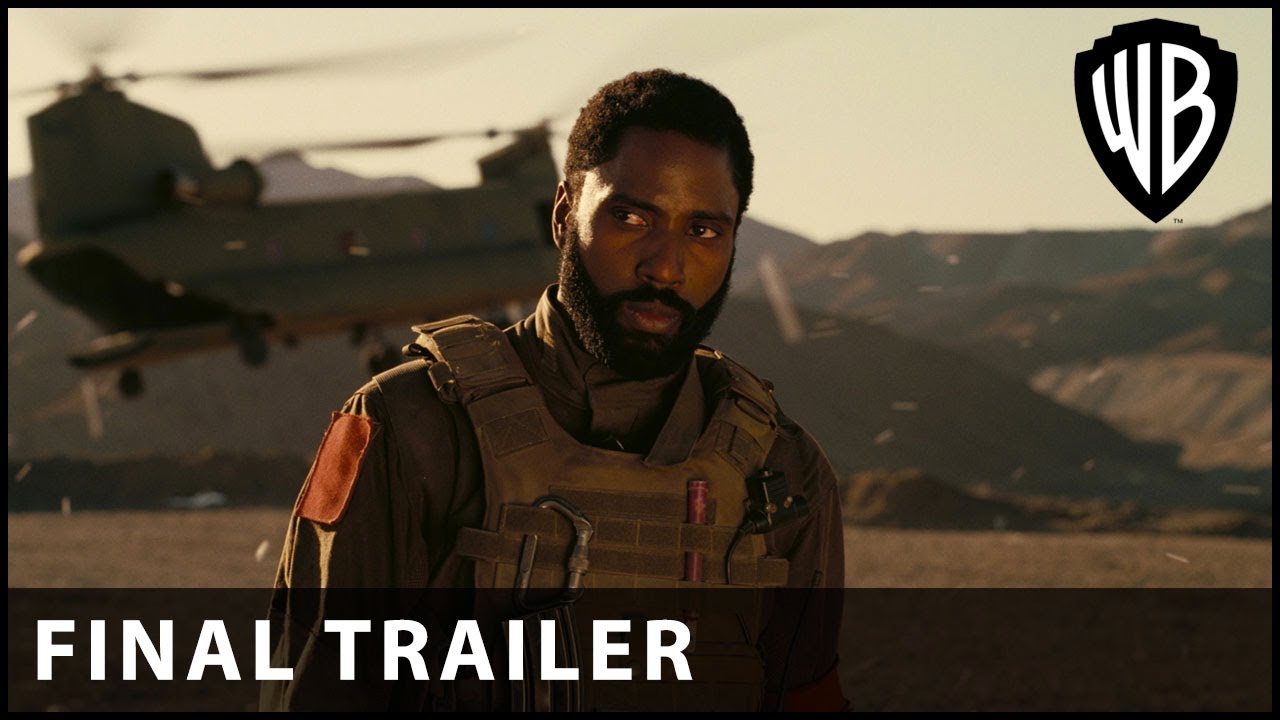 Armed with only one word—Tenet—and fighting for the survival of the entire world, the Protagonist journeys through a twilight world of international espionage on a mission that will unfold in something beyond real time.
Not time travel. Inversion.

“Tenet” was filmed on location across seven countries.
Warner Bros. Pictures presents a Syncopy Production, a Film by Christopher Nolan, “Tenet.” Warner Bros. Pictures is distributing “Tenet” in cinemas and IMAX worldwide and has slated the film for international release beginning August 26, 2020.