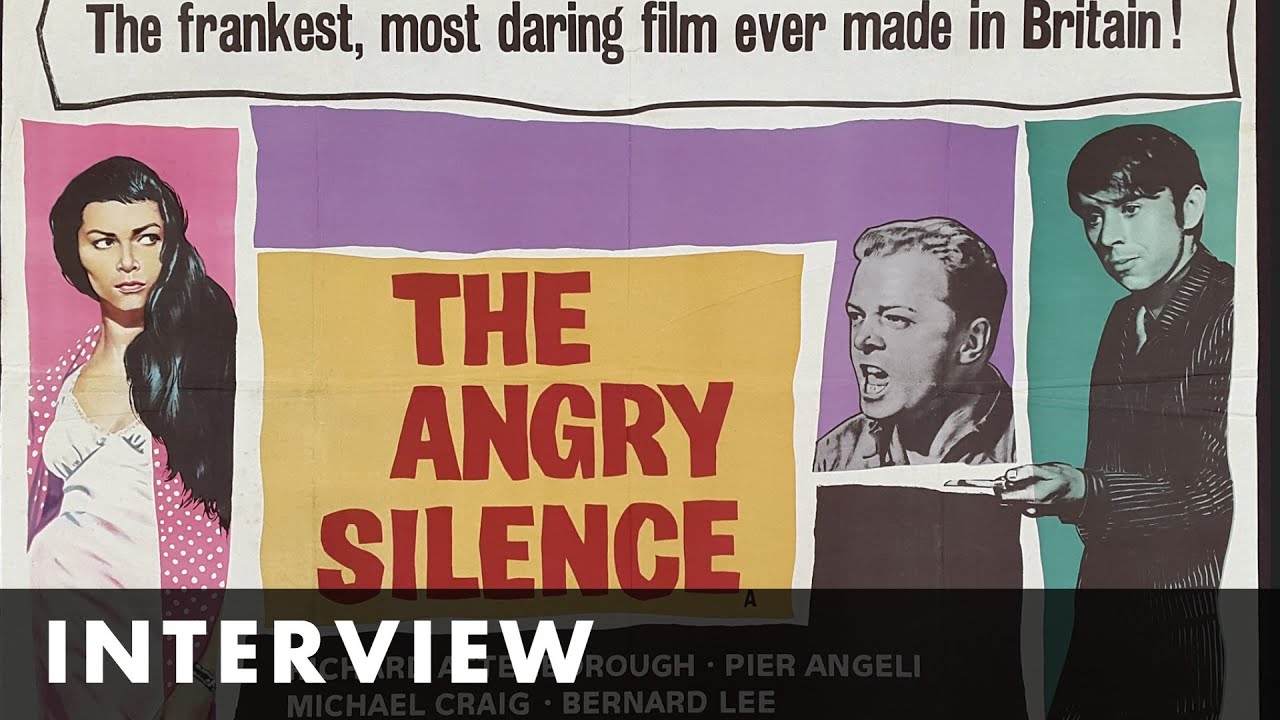 A young factory worker decides to stand up against his workmates and fellow union members when they want to hold a wildcat strike. From director Guy Green and starring Richard Attenborough – The Angry Silence is yours to own now: https://www.amazon.co.uk/Angry-Silence-Digitally-restored-Blu-ray/dp/B013JZW726/ref=sr_1_1?dchild=1&keywords=the+angry+silence&qid=1597407713&sr=8-1