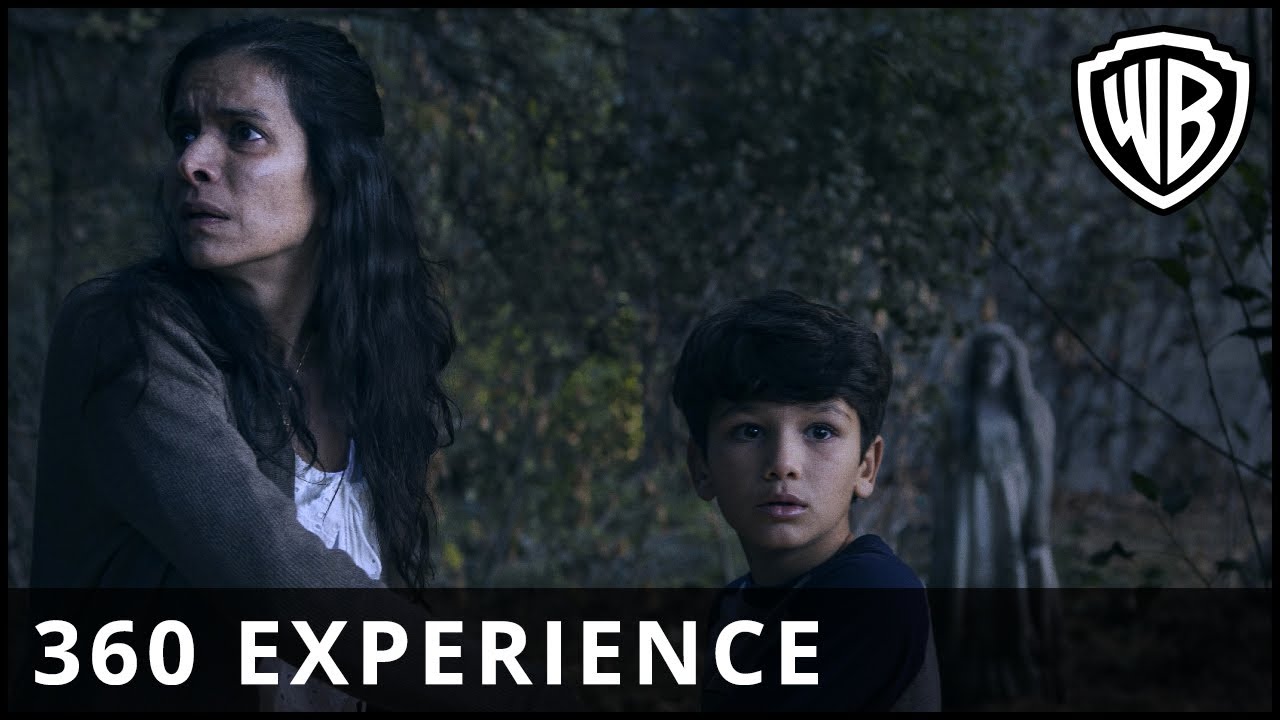 Have you heard her crying? Have you felt the sting of her tears? Experience The Curse of La Llorona as she searches for children to replace her own, in cinemas May 3.