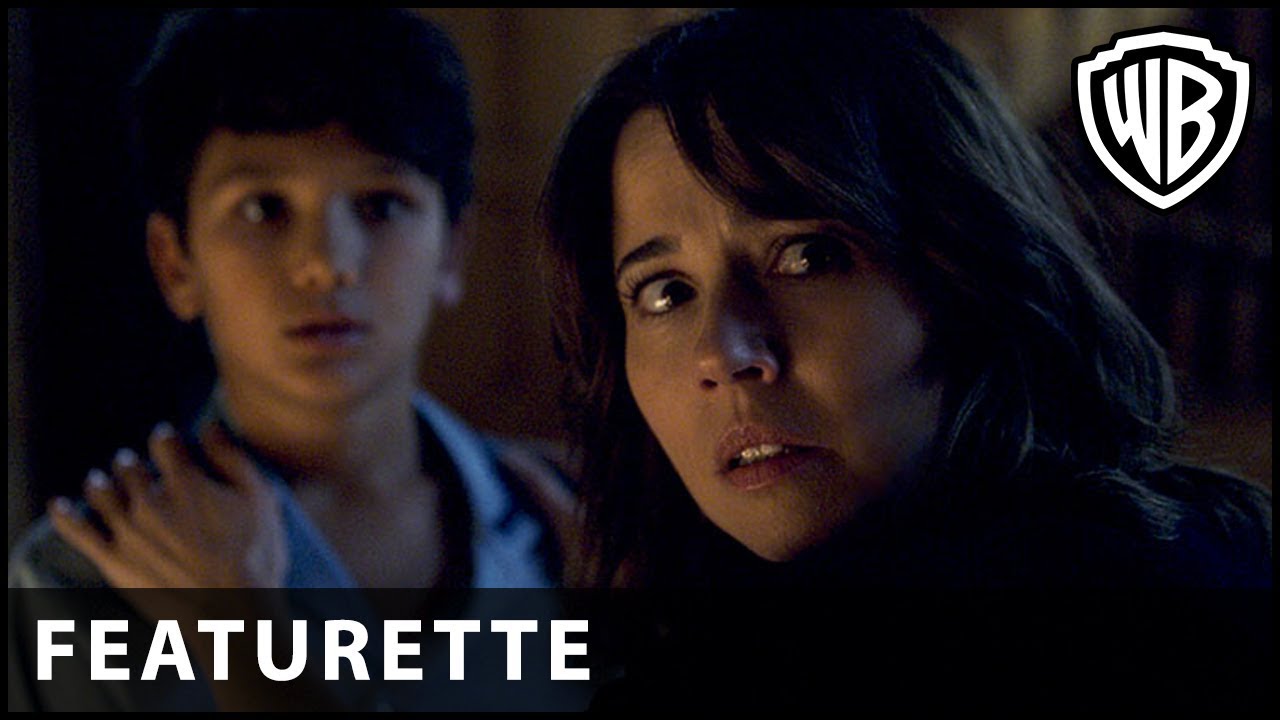 Do you believe in the supernatural? The cast of #LaLlorona delve into the origins of the #WeepingWoman and the faith that exists around her – in cinemas May 3.