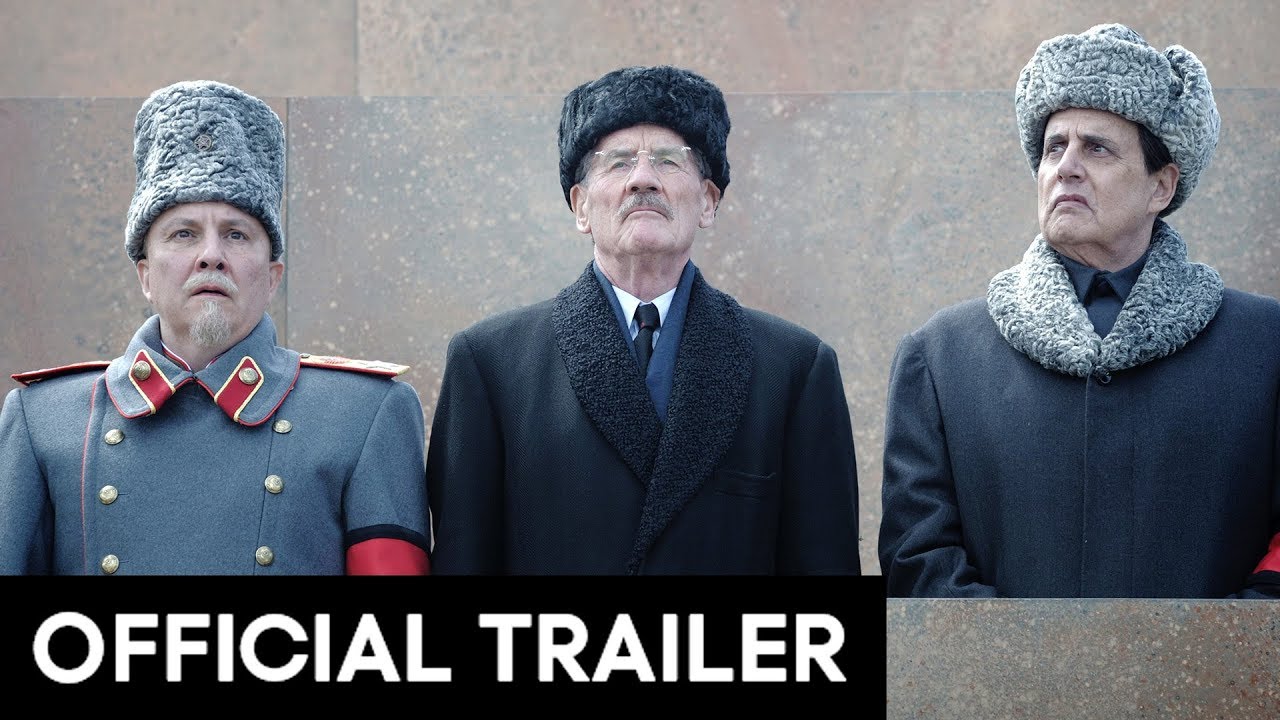 STALIN IS DEAD! And with The Soviet Union’s top job now up for grabs, the men within Stalin’s council enter an ‘interview’ process unlike any other. With the prospect of absolute authority over the nation within grasp, what follows will be devious plotting and farcical backstabbing, where one man will gain supreme power over the USSR. The question is: who?