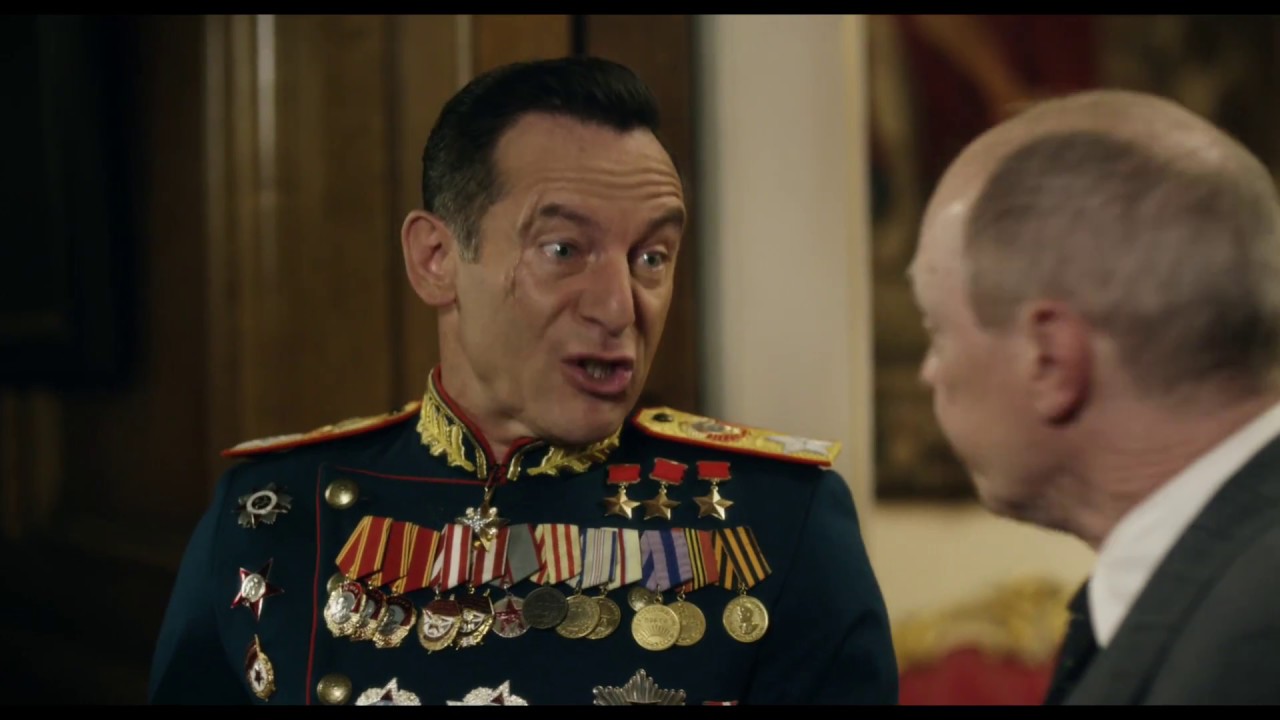 In the days following Stalin’s collapse, his core team of ministers tussle for control; some want positive change in the Soviet Union, others have more sinister motives. Their one common trait? They’re all just desperately trying to remain alive.

A film that combines comedy, drama, pathos and political manoeuvring, The Death of Stalin is a Quad and Main Journey production, directed by Armando Iannucci, and produced by Yann Zenou, Kevin Loader, Nicolas Duval Assakovsky, and Laurent Zeitoun. The script is written by Iannucci, David Schneider and Ian Martin, with additional material by Peter Fellows.