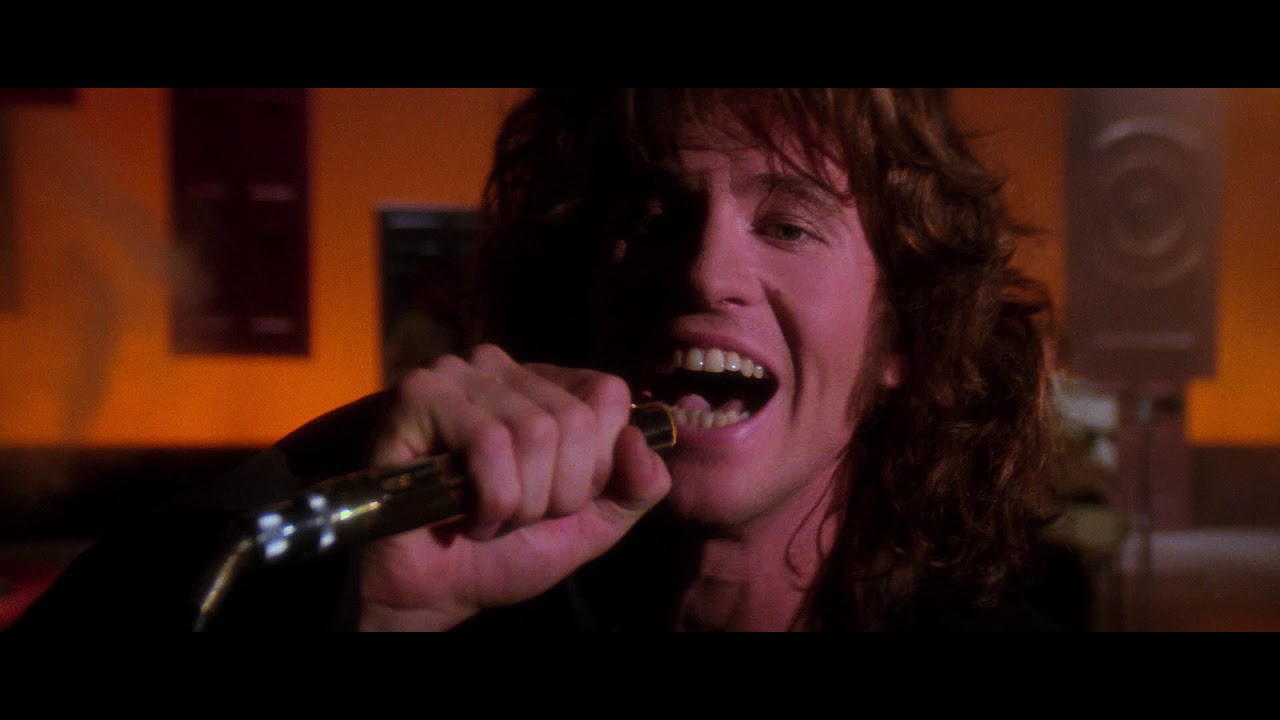 In 1991, Oliver Stone crafted a psychedelic and powerful musical portrait that brilliantly captured the furious energy of the 60s and the myth of The Doors’ iconic front man, Jim Morrison – the man whose music shaped an era.

Two decades later, we’re proud to present a stunning new 4K restoration – THE DOORS: THE FINAL CUT- supervised by Oliver Stone and brought to life with Dolby Atmos®, that will take audiences back in time, into the world and sound of the psychedelic 60s.