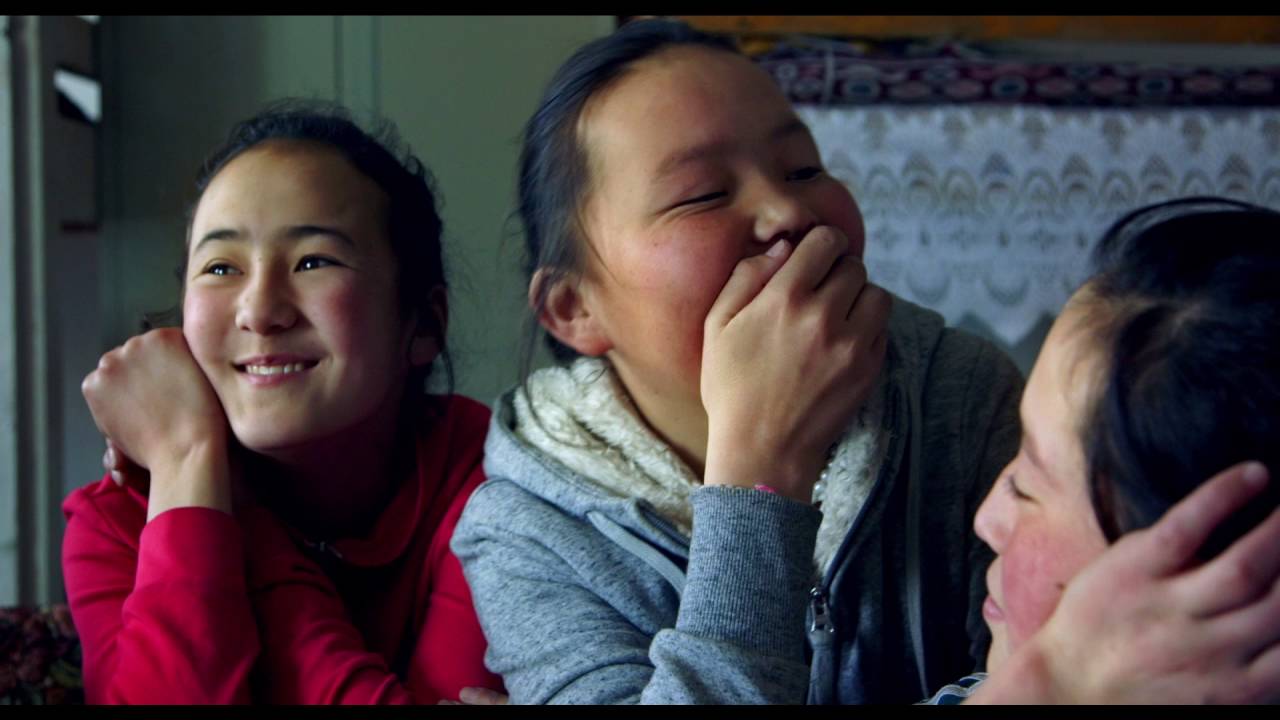 Opens in New York and Los Angeles on October 28th – Coming soon to a city near you!