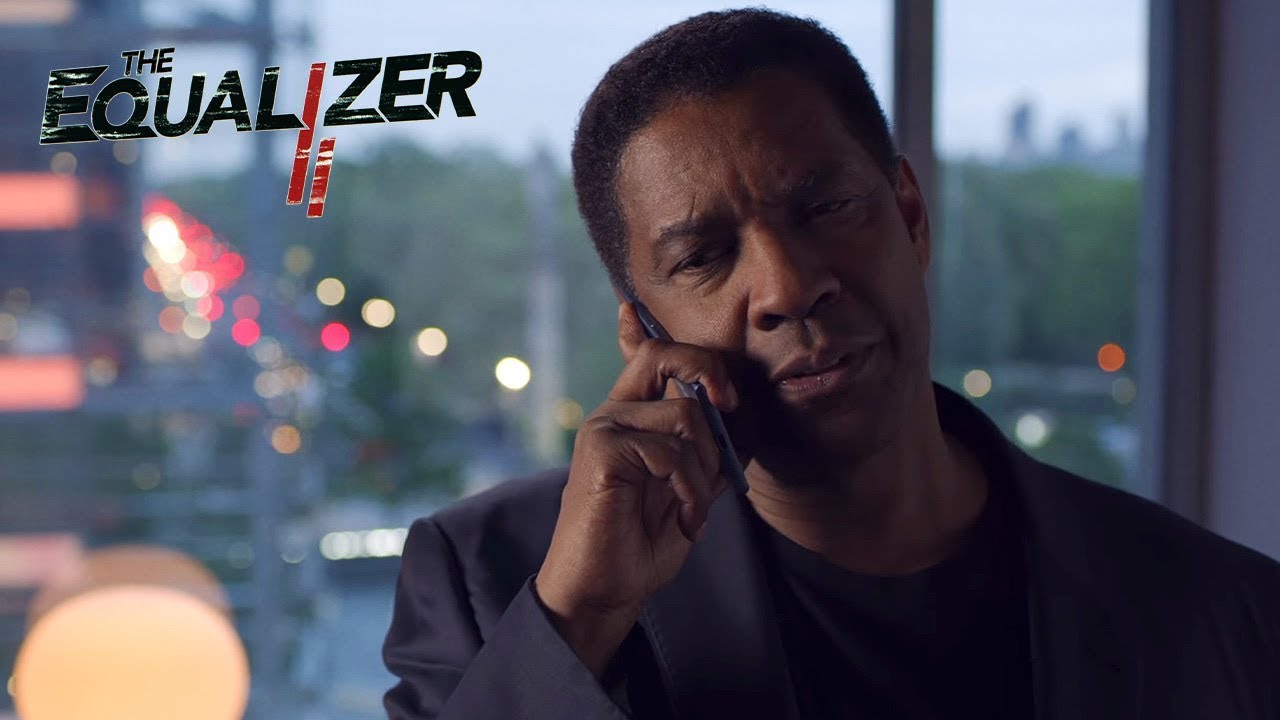 The race to be the next Equalizer is heating up, but we’re not quite sold on anyone yet. Are you? Follow along during the NBA Finals on ABC! #TheEqualizer2 in theaters July 20th.

Denzel Washington returns to one of his signature roles in the first sequel of his career. Robert McCall serves an unflinching justice for the exploited and oppressed – but how far will he go when that is someone he loves?