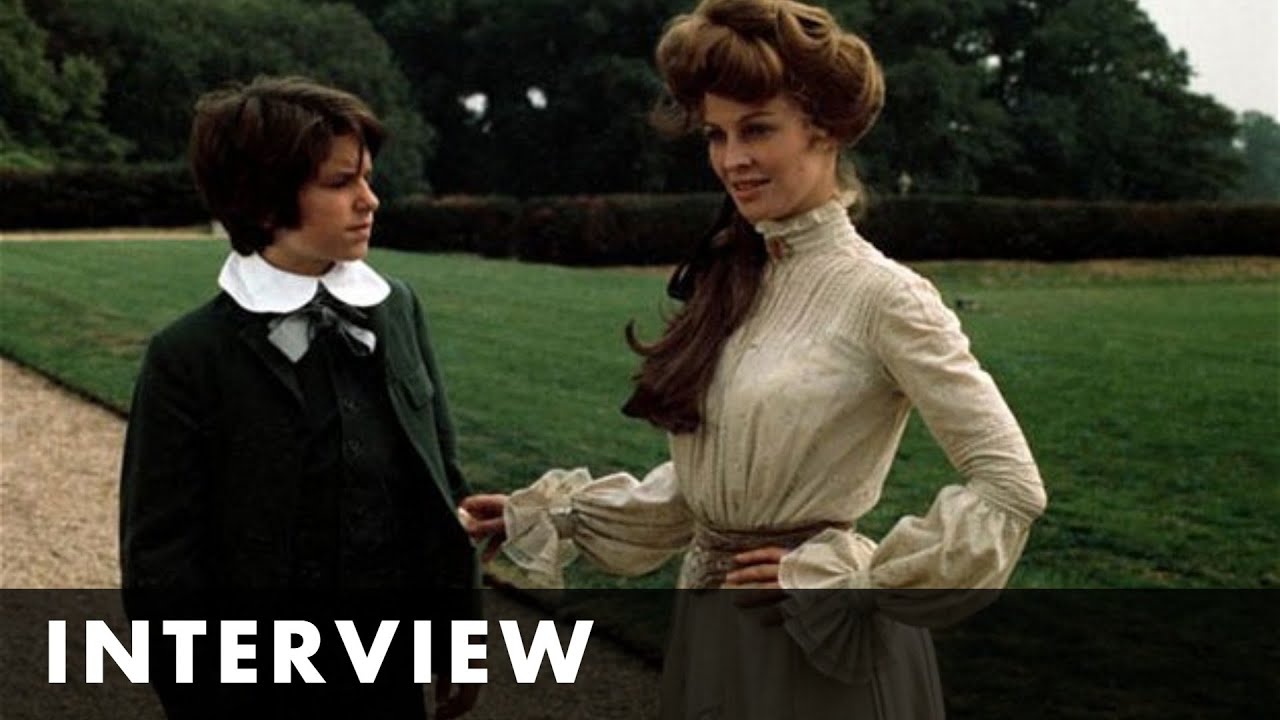 A turn-of-the-century romantic drama, THE GO-BETWEEN recounts the secret love affair between a beautiful heiress, Marion (Julie Christie), and the poor tenant farmer, Ted Burgess (Alan Bates). The “go-between” in the romance between Marion and Ted is a twelve-year-old boy (Dominic Guard) who unwittingly allows himself to be used as their message bearer. Eventually, Marion’s mother (Margaret Leighton) discovers the ruse. And after she precipitates a shocking confrontation, the emotional experience of being caught up in a doomed love affair leaves a lasting scar on the young boy’s life.