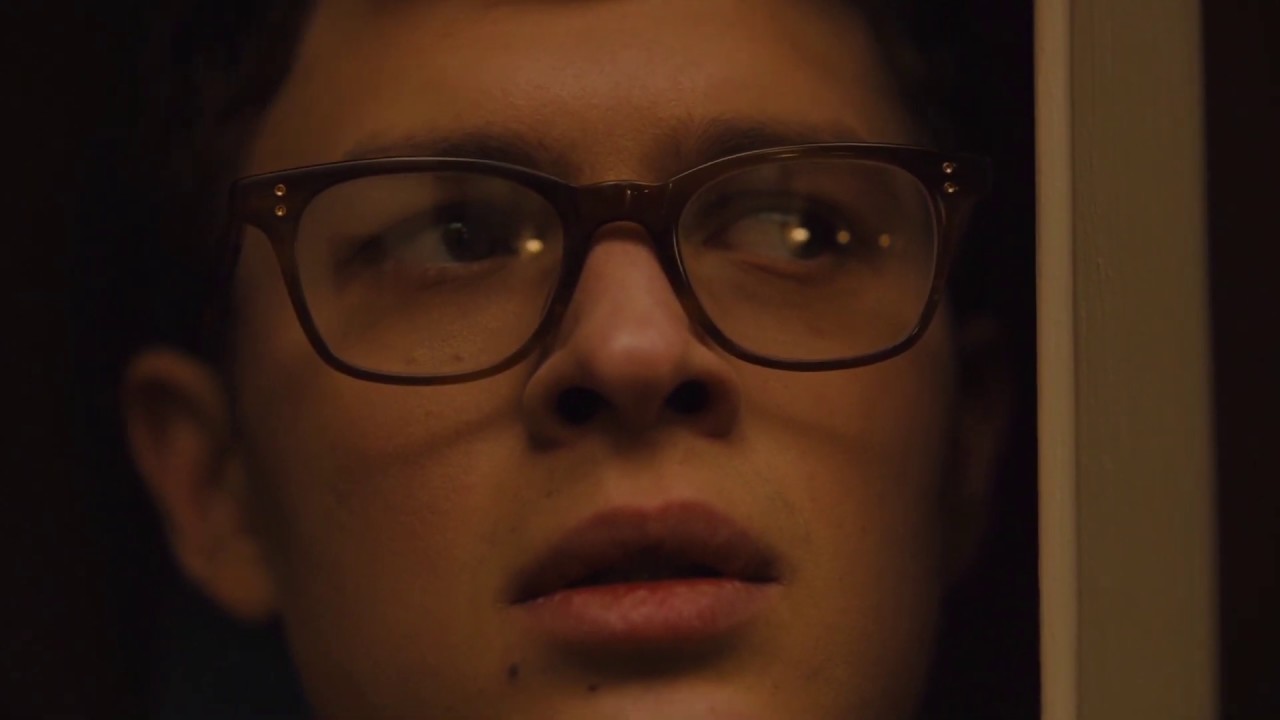 Everything is before and after. In the middle is the painting. Watch the first 10 minutes of The Goldfinch, and keep watching on YouTube Movies: https://www.youtube.com/watch?v=kLDeH9-Fecs