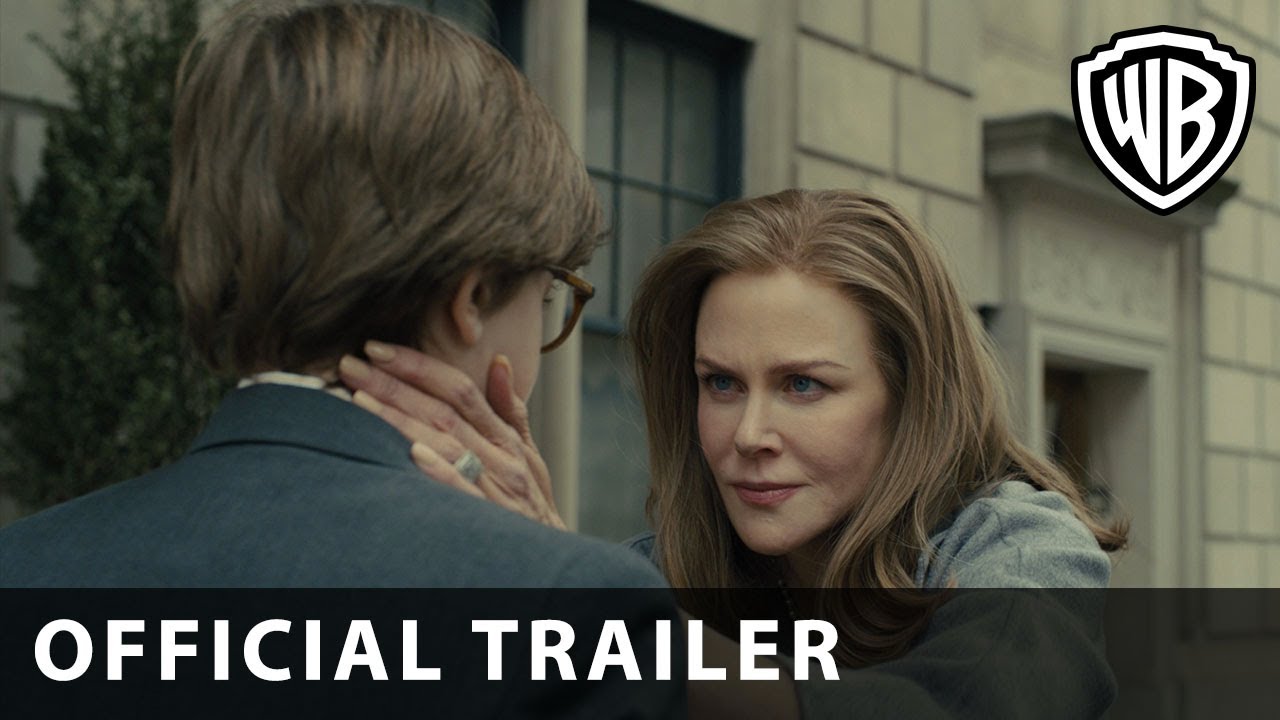 Based on the Pulitzer Prize winning novel, #TheGoldfinch arrives in cinemas soon.