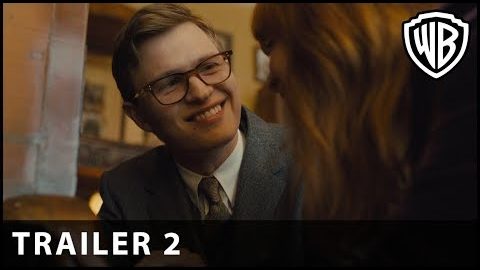 Everything is before and after. In the middle is the painting. #TheGoldfinch arrives in cinemas September 27.