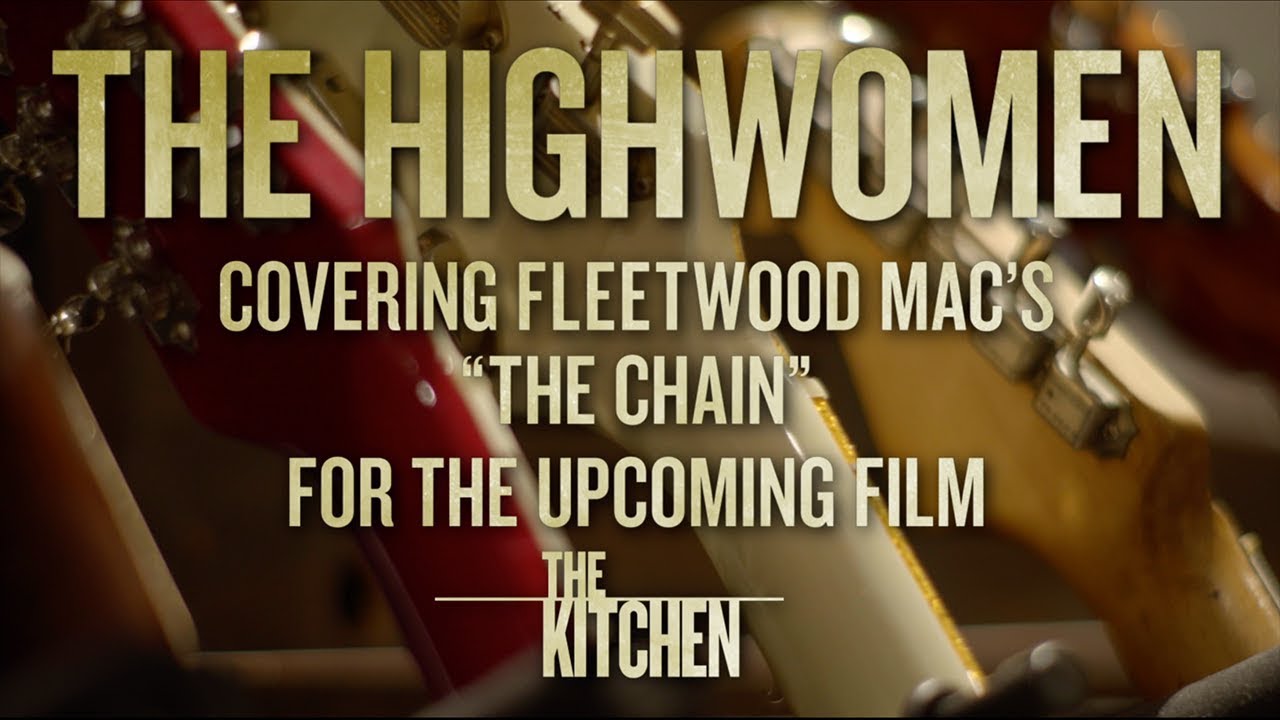 Watch the new music video for The Highwomen’s cover of “The Chain” from #TheKitchenMovie soundtrack!

Don’t miss THE KITCHEN, only in theaters Friday: fandango.com/TheKitchenMovie

Now they own the neighborhood.

The gritty, female-driven mob drama “The Kitchen,” from New Line Cinema and BRON Creative, is written and directed by Andrea Berloff, who was nominated for an Oscar for Original Screenplay for “Straight Outta Compton.”

New Line Cinema presents, in Association with BRON Creative, a Michael De Luca Production, “The Kitchen.” Set for release on August 9, 2019, it will be distributed worldwide by Warner Bros. Pictures. Rated R for violence, language throughout and some sexual content.