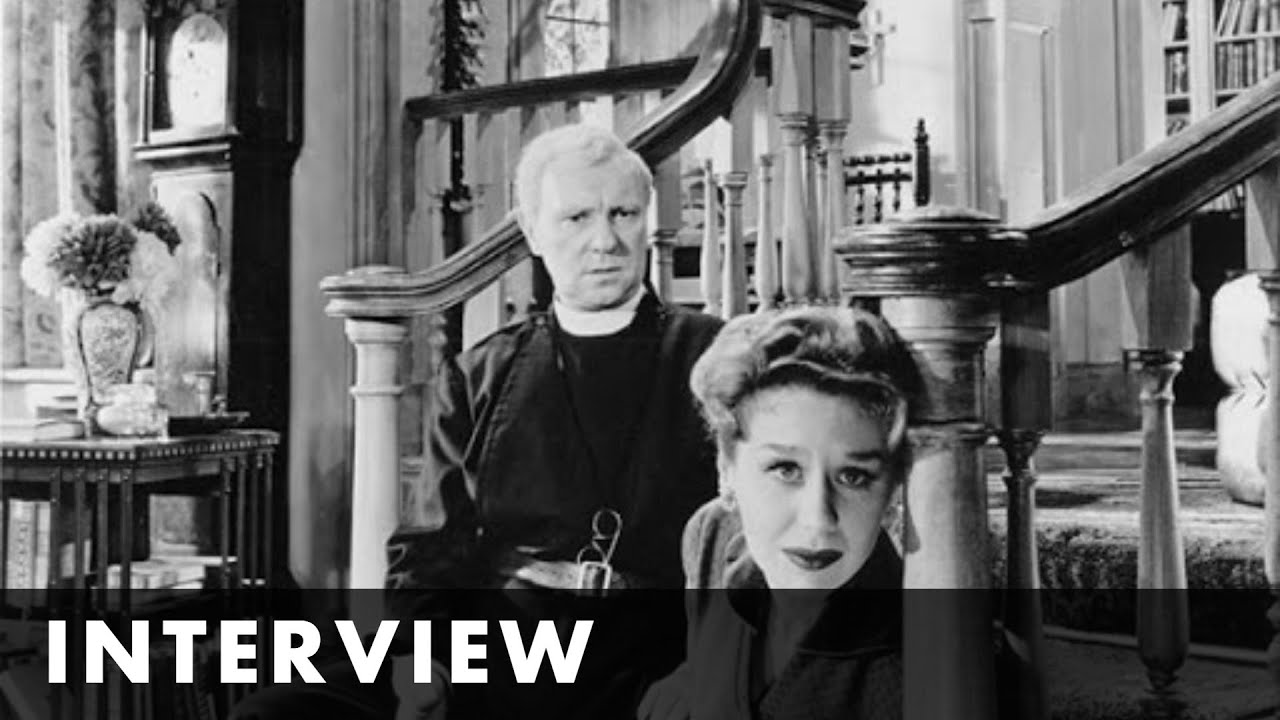 The Holly and the Ivy is a 1952 British drama film adapted from the play of the same name by Wynyard Browne. It was directed by George More O’Ferrall, produced by Anatole de Grunwald and co-scripted by Browne and de Grunwald. It is about an English clergyman whose neglect of his grown offspring, in his zeal to tend to his parishioners, comes to the surface at a Christmas family gathering