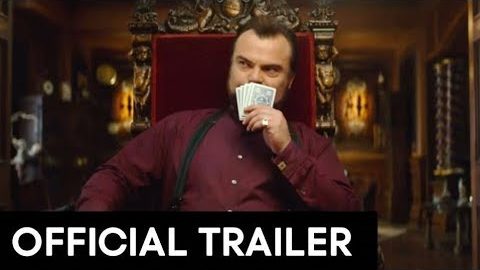 Executive produced by William Sherak, Tracey Nyberg and Laeta Kalogridis, The House with a Clock in Its Walls will be released in the UK on September 28.