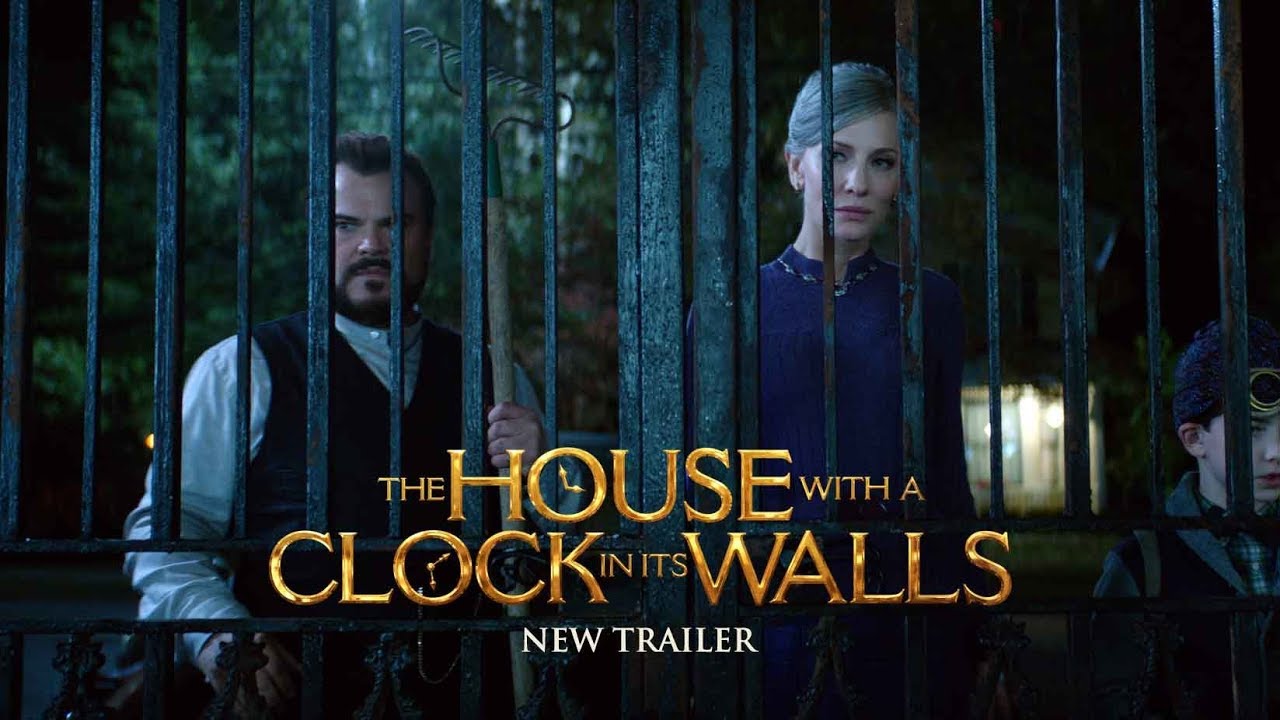 The House with a Clock in Its Walls – In theaters September 21
Official site – https://www.housewithaclock.com/