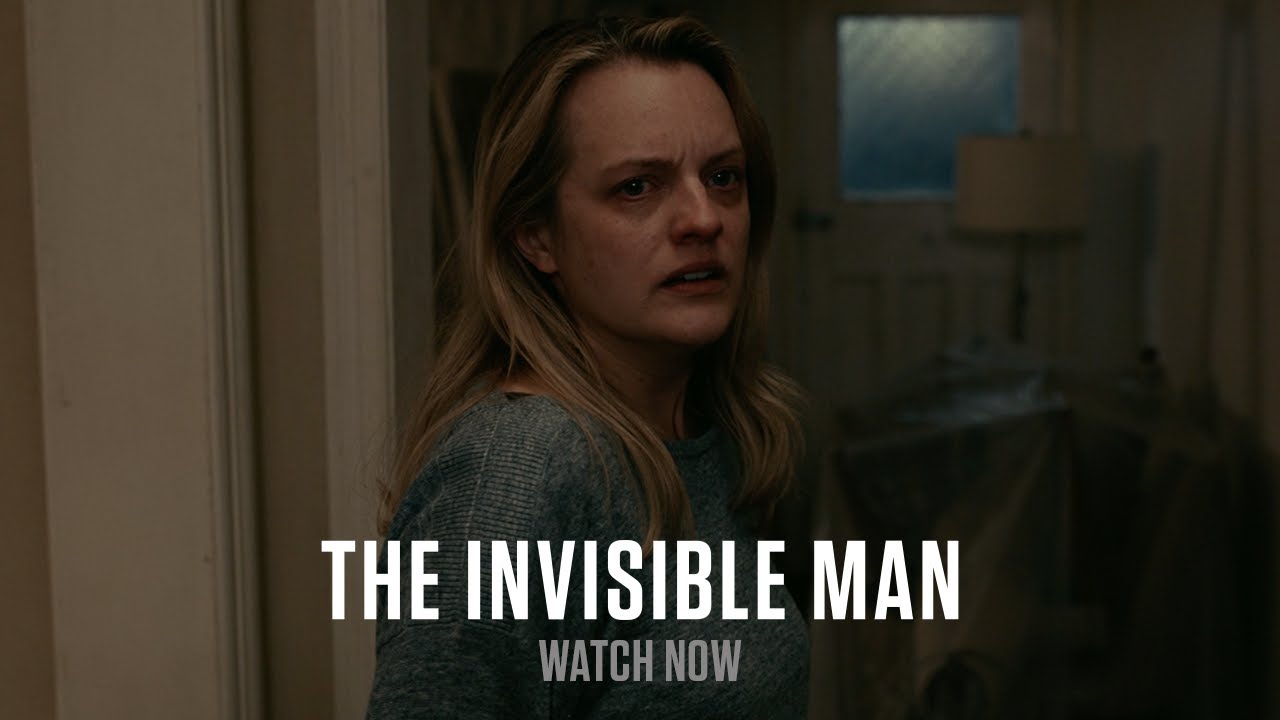 The Invisible Man
Watch At Home On Demand Now:
https://www.TheInvisibleManMovie.com