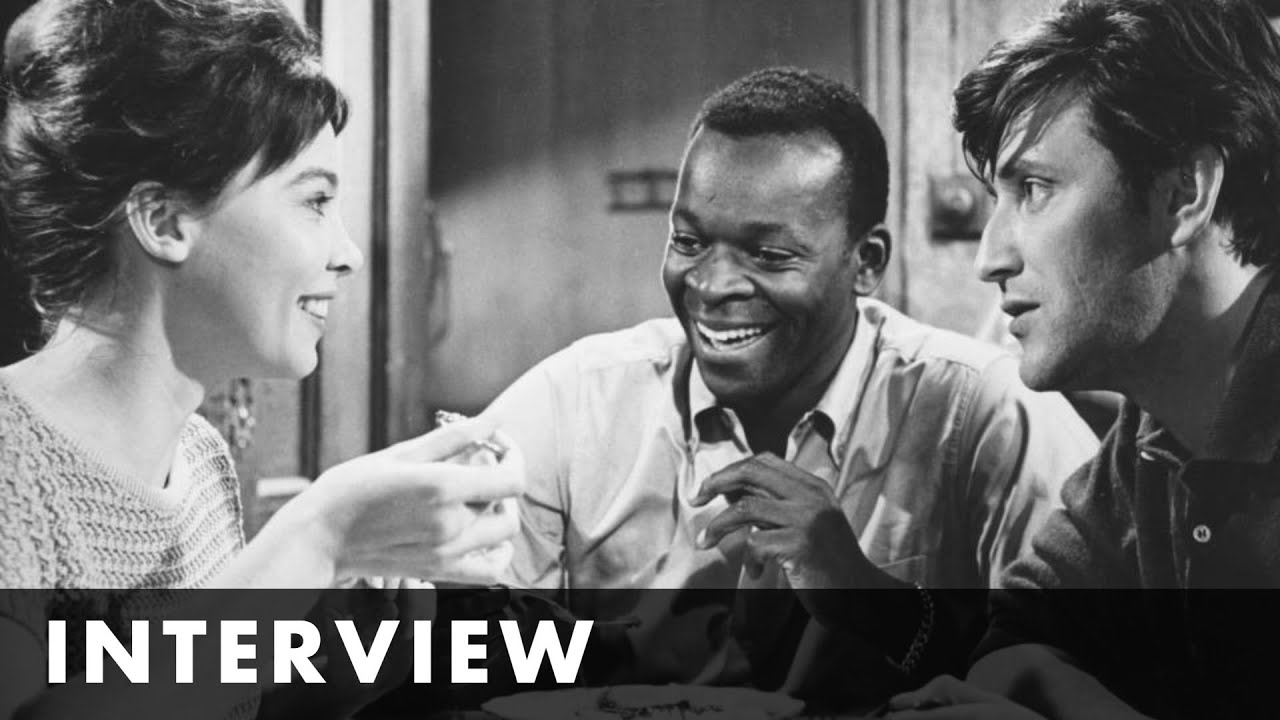 Leslie Caron who starred as the titular character Jane from Bryan Forbes’ The L-Shaped Room discusses her experience of working on the iconic British drama from 1962. Leslie Caron’s performance won her the Golden Globe Award and BAFTA Award for best actress, and earned her a nomination for the Academy Award for Best Actress.

The L Shaped Room follows a single, pregnant woman named Jane who moves into a London boarding house where she meets a group of fellow misfits.