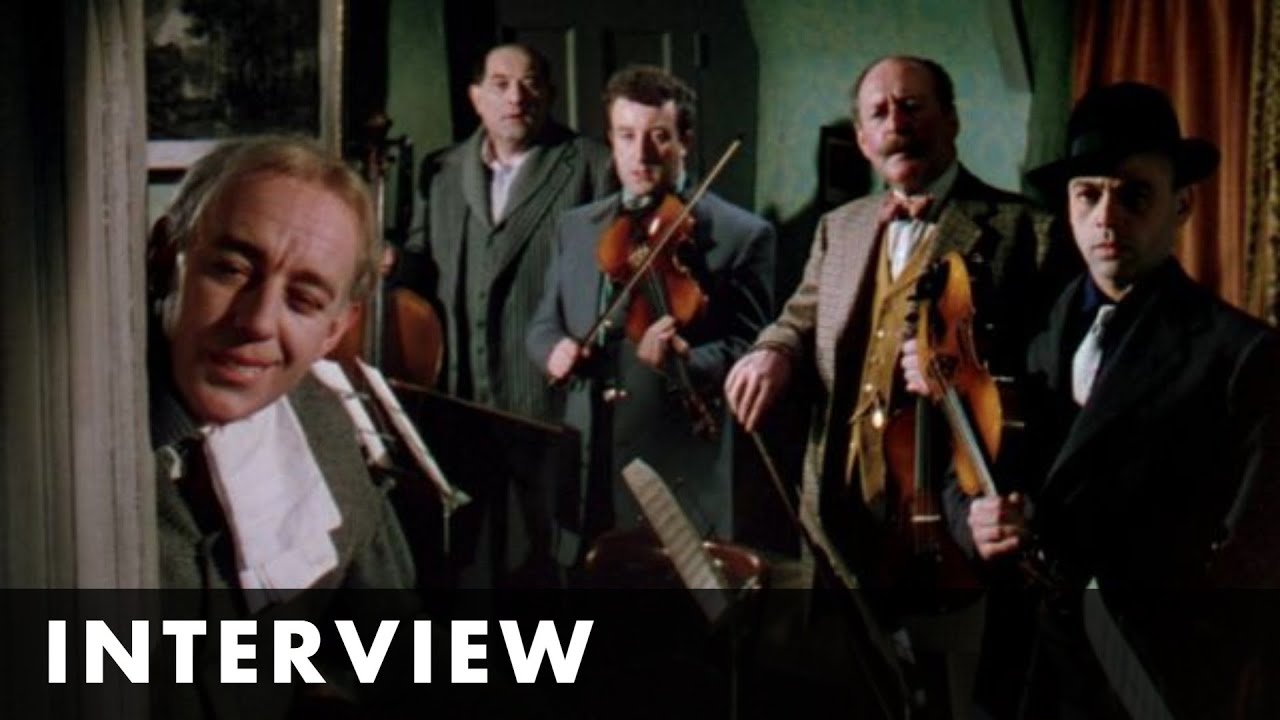 Ealing Studios’ output from the 1940s and 1950s helped define what was arguably the golden age for British cinema. It fostered great directors such as Alexander Mackendrick and Robert Hamer, while giving stars such as Alec Guinness and Peter Sellers the chance to shine. With iconic performances from Alec Guinness, Peter Sellers and Herbert Lom, The Ladykillers is quintessential Ealing. Director Alexander Mackendrick’s film centres on a criminal gang planning their next job, who find themselves boarding with an innocent old lady who thinks they are musicians. When the gang set out to kill Mrs Wilberforce, they run into one problem after another, and they get what they deserve. Mackendrick’s last film as director before his move to Hollywood, The Ladykillers remains one of the best British comedies ever made.