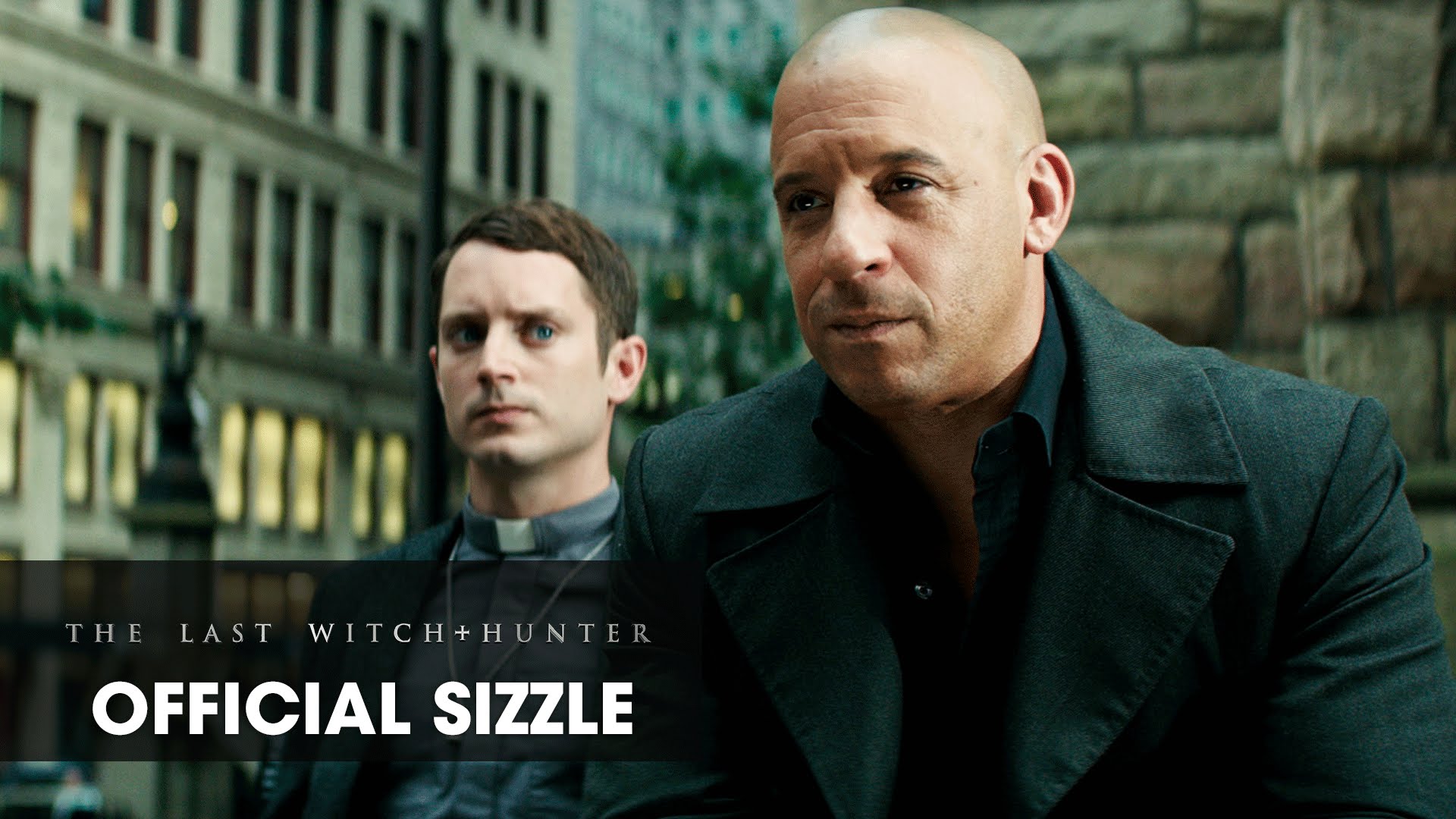 Featuring a cover of The Rolling Stones’ “Paint It Black,” recorded by Ciara exclusively for The Last Witch Hunter.