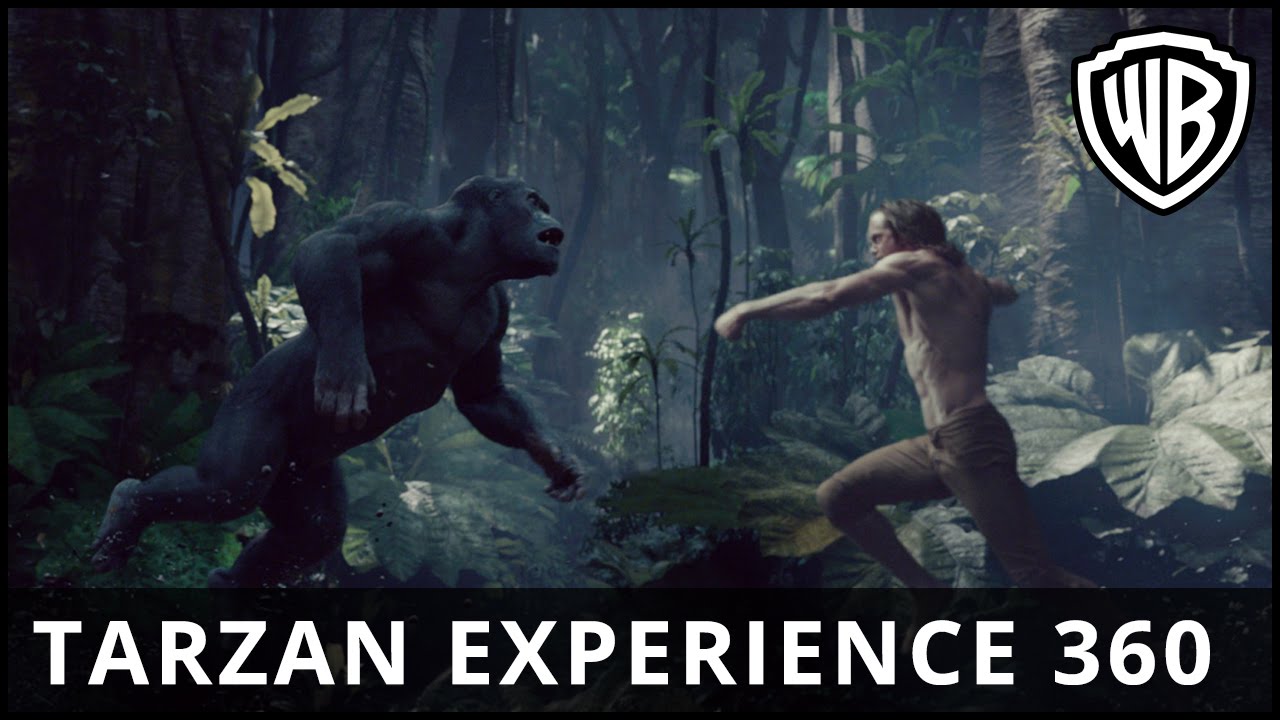 Human. Nature. The Legend continues in Part 2 of the 360 #TarzanExperience video. You’re not alone in the jungle – pan your phone around to explore and prepare to face your fears.