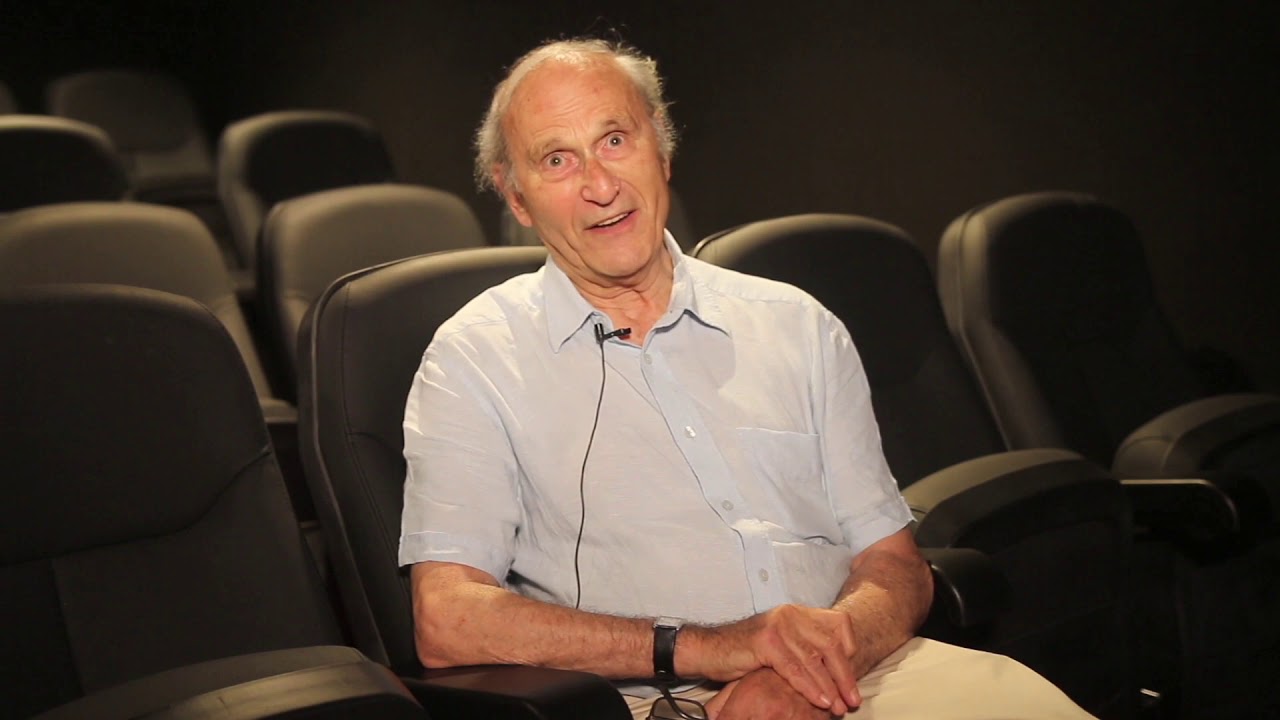 The 12th Century, and the obsession of Henry II of England to find a successor, after the death of the heir to the throne, causes him, one Christmas, to summon his three remaining sons. Also summoned is his wife, the formidable Eleonor of Aquitaine, who he has kept imprisoned for the last 10 years. The fiery relationship between Henry II and Queen Eleonor is powerfully portrayed; their passions turn from tenderness to hurry as they scheme and cajole, with their sons, to determine who will be the future King of England.