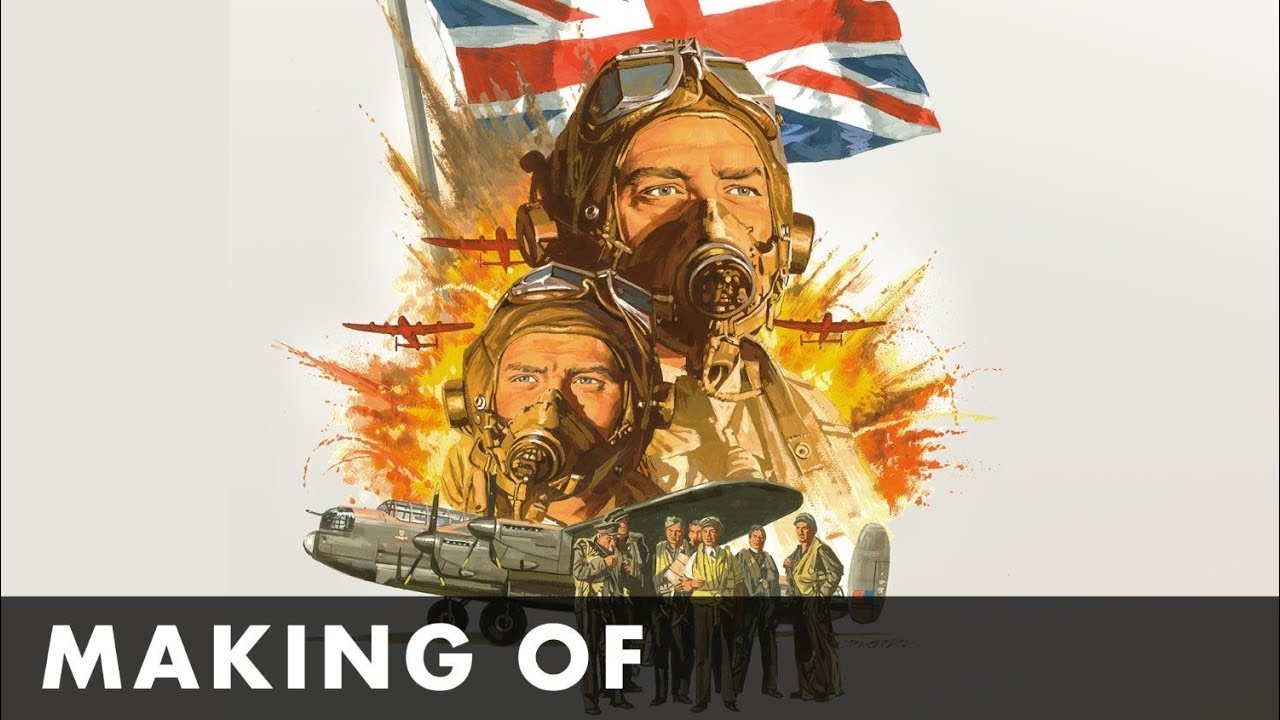 A much-loved British classic, Michael Anderson’s 1954 drama captures the tension and bravery of an audacious raid on the centre of Nazi Germany’s industrial complex, and the quintessentially English combination of inventiveness and dogged determination. Split into two distinct sections, the film deals first with the fraught, but ultimately successful development of a new weapon by Dr. Barnes N. Wallis (Michael Redgrave). The second and pacier section deals with the mission itself during the British raid on the Ruhr Dams, and its associated costs for the enemy and for the British airmen.