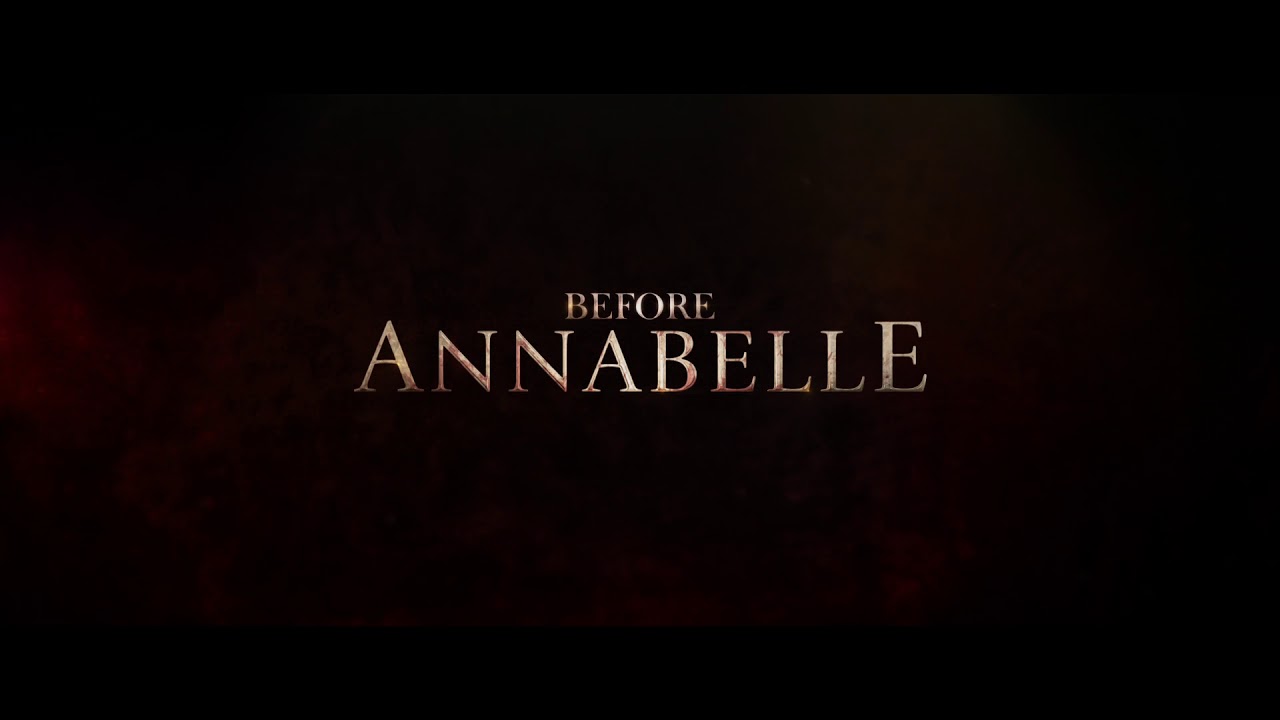 Before The Conjuring, before Annabelle, the darkest chapter was born. Witness #TheNun in theaters September 7.

Hardy directs “The Nun” from a screenplay by Gary Dauberman (“It”), story by James Wan & Gary Dauberman. Dauberman, Todd Williams and Michael Clear are the executive producers.