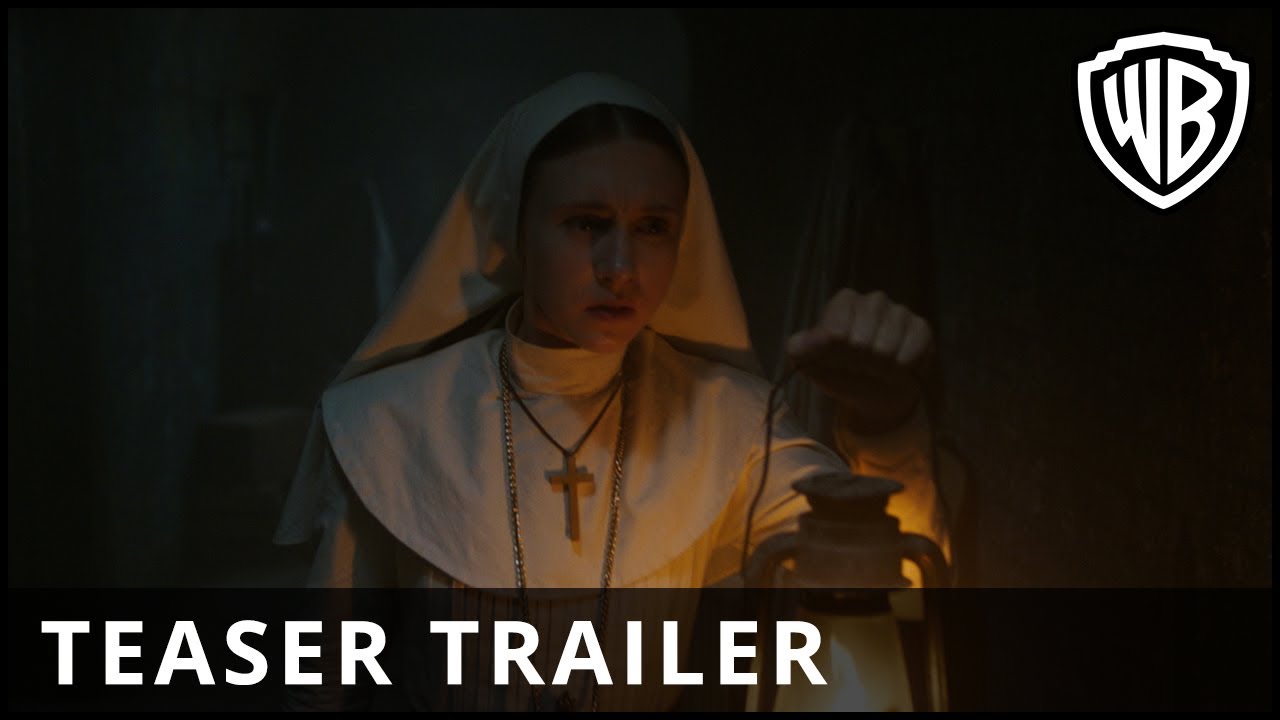 Witness the darkest chapter of The Conjuring Universe. #TheNunMovie, in cinemas September 7.