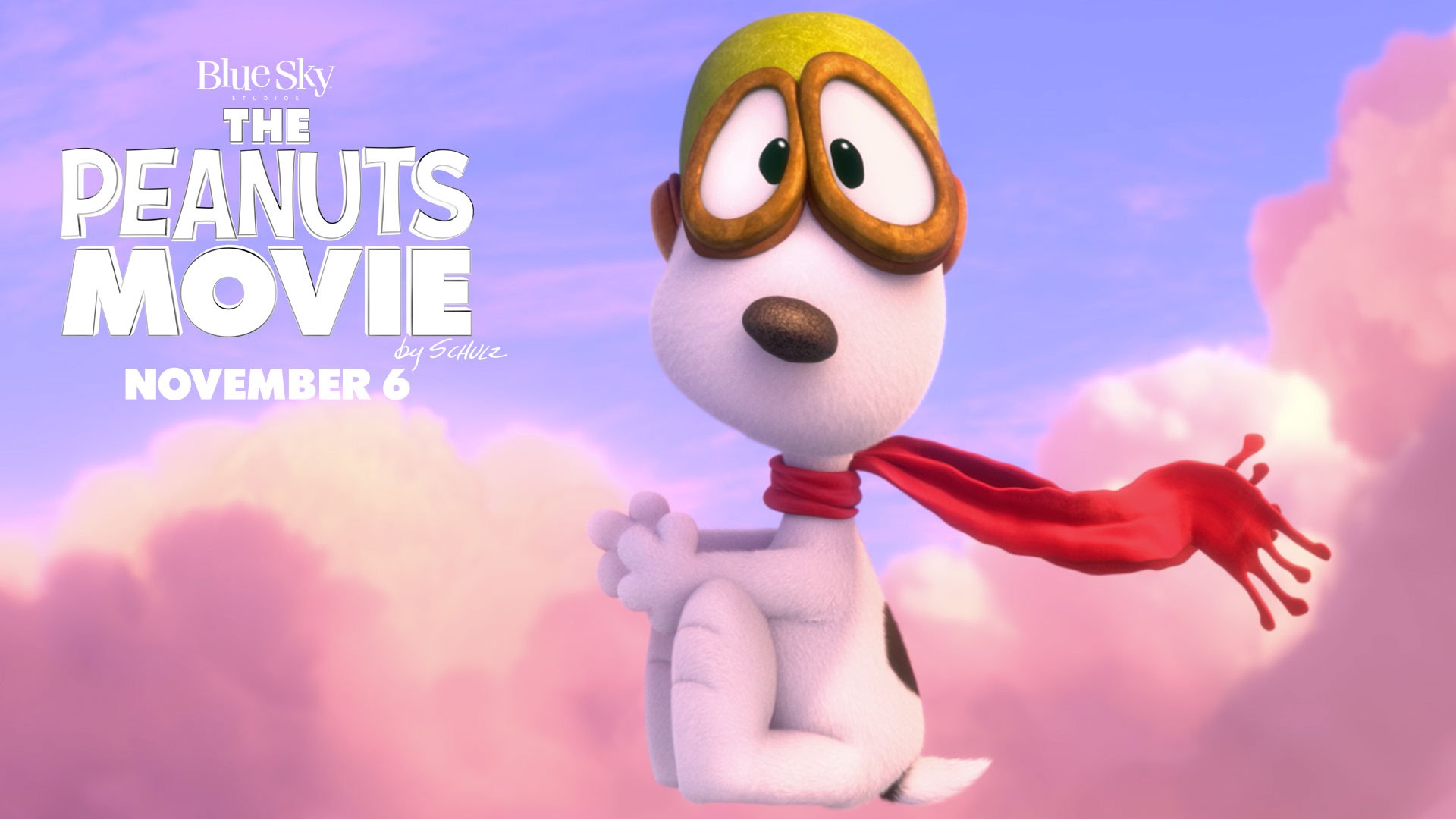 The Flying Ace takes on his arch nemesis The Red Baron in a new clip! Catch the action in #PeanutsMovie November 6.

Visit the official site at: http://www.peanutsmovie.com/