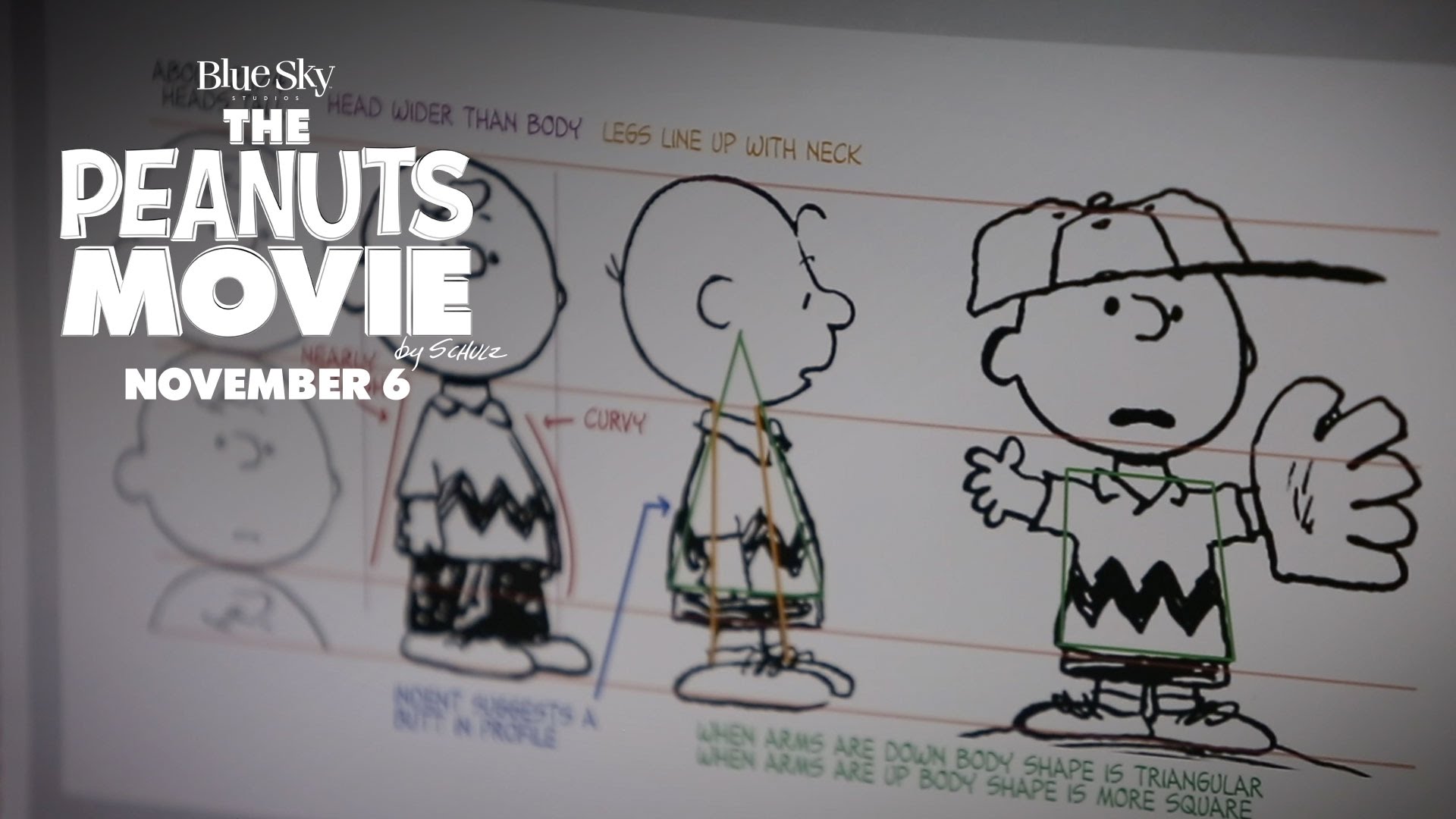 Join The Peanuts Movie creators as they walk us through animation “Boot Camp”.