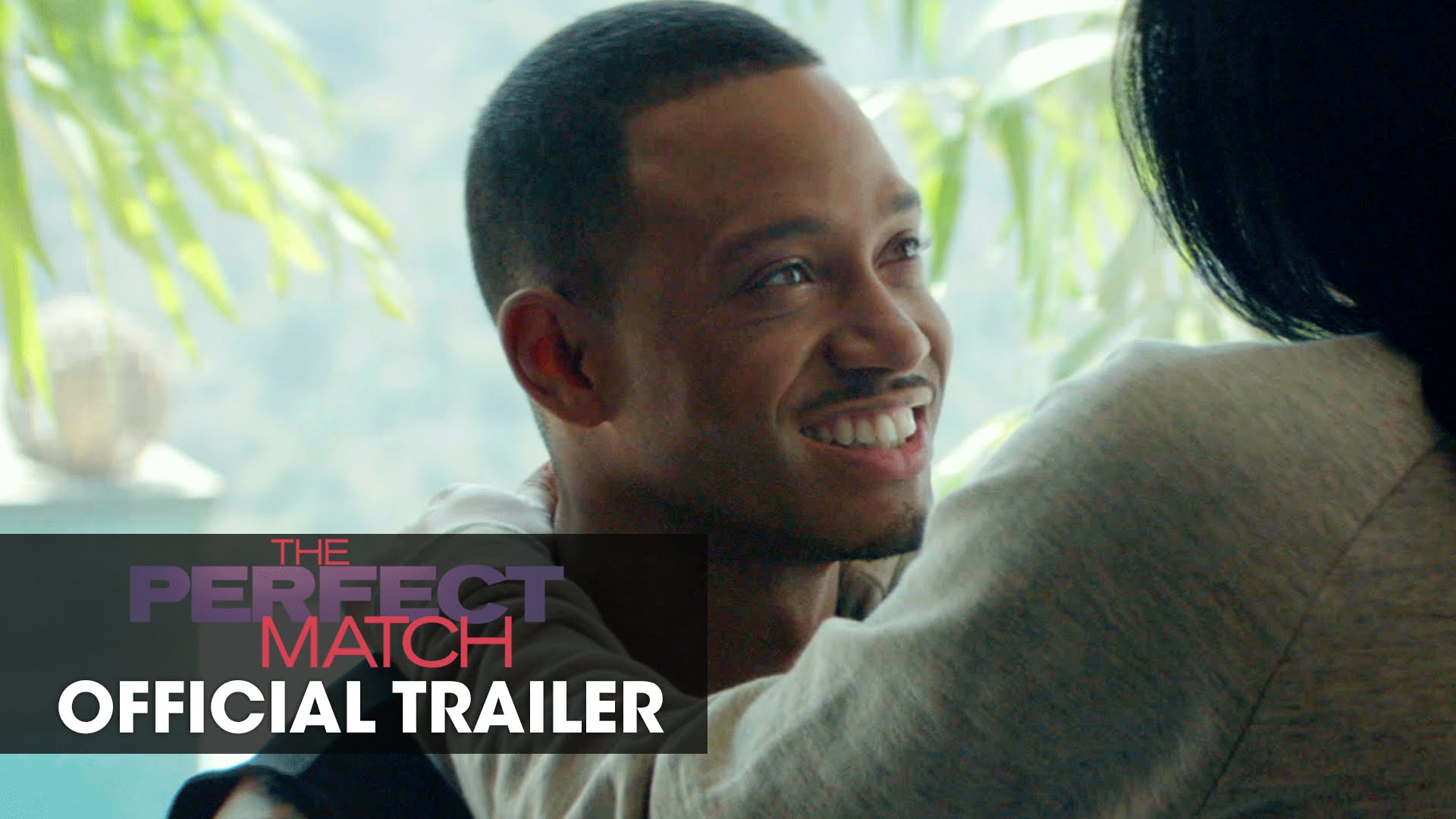 In this Romantic Comedy, Charlie (Terrence J) is a bachelor who is convinced that relationships are dead even though his therapist sister (Paula Patton), tries to tell him otherwise. His best friends bet him that if he stays with one woman for one month, he’s bound to fall in love. A skeptical Charlie takes the bet because he believes that he’s immune to love… until he crosses paths with the beautiful and mysterious Eva (Cassie Ventura). Charlie is sure that he will win the bet and prove his friends and sister wrong, so he rises to the occasion and takes on the challenge. Turning on his irresistible charm, Charlie coaxes Eva into a casual affair, but soon finds out that Eva has turned the tables on him. Unsure of what to think or how to feel, he finds himself trying to navigate in uncharted territory. Now, Charlie is left questioning whether he may actually want more than just a one-night stand. Film Genre: Romantic/ Comedy. Distributor: Codeblack Films/Lionsgate. Directed By: Bille Woodruff (Addicted, Drumline: A New Beat) and Executive Produced By: Queen Latifah (Bessie, Brotherly Love). Cast: Terrence J (Think Like a Man, Baggage Claim), Paula Patton (2 Guns, Baggage Claim), Cassie Ventura (Step Up 2: The Streets), Lauren London (This Christmas, ATL), French Montana, Donald Faison (The Exes, Kick Ass 2), Dashcha Polanco (Joy, Orange is the New Black), Joe Pantoliano (Momento, The Matrix), Timothy Delaghetto (Nick Cannon’s Wild N’ Out, Brandy Norwood (Temptation, Zoe Ever After), Kali Hawk (50 Shades of Black, Bridesmaids), Beau Casper Smart (Honey 2, Home), also with star studded cameos by Robin Givens (Boomerang, Head of State) and Jessica White (Big Momma’s House 2).