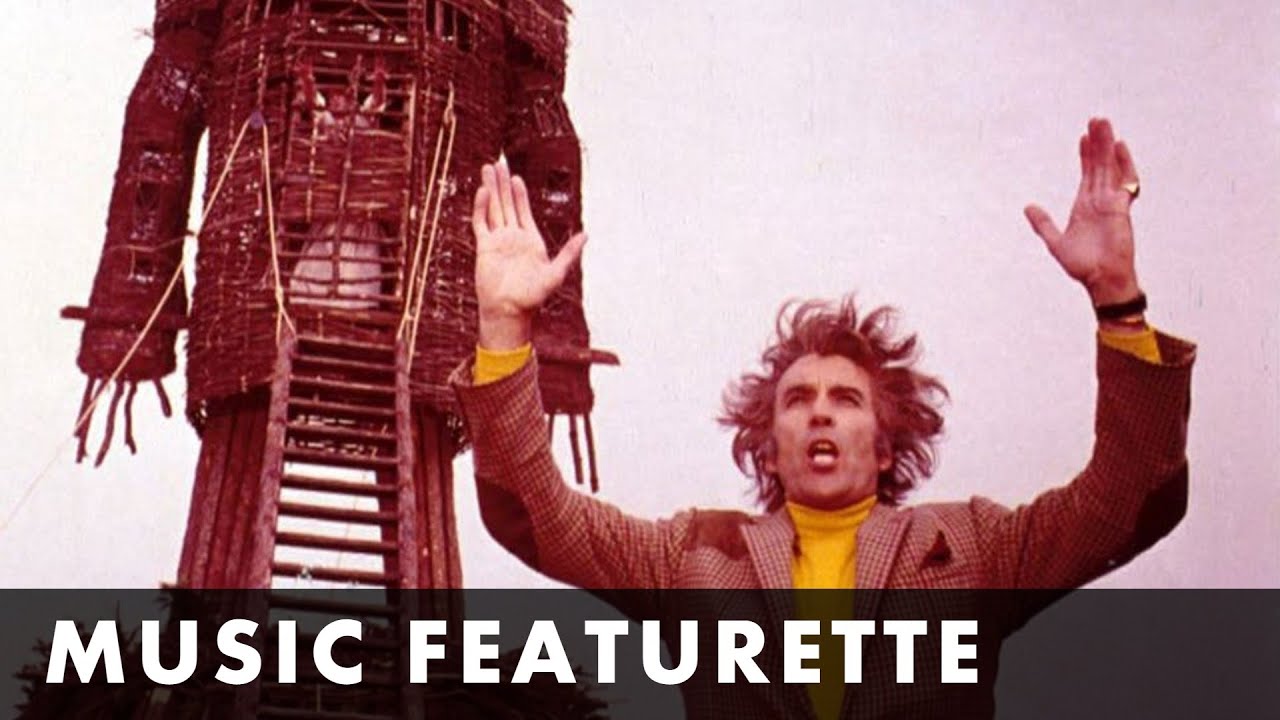 Edward Woodward stars as Sergeant Howie, a naive young police officer sent to Summerisle, a secluded island off the coast of Scotland, to investigate the disappearance of a young girl named Rowan. When he arrives there, he finds a very tight-knit community that is mistrustful and hostile to outsiders. Soon, Howie begins to realize that the town might be a strange pagan cult, one given to unbridled sexuality and possible human sacrifice. Seeking an audience with the oddly civilized Lord Summerisle (Christopher Lee), Howie hopes to get to the bottom of the mystery, but instead he finds something more shocking than he could have ever imagined.